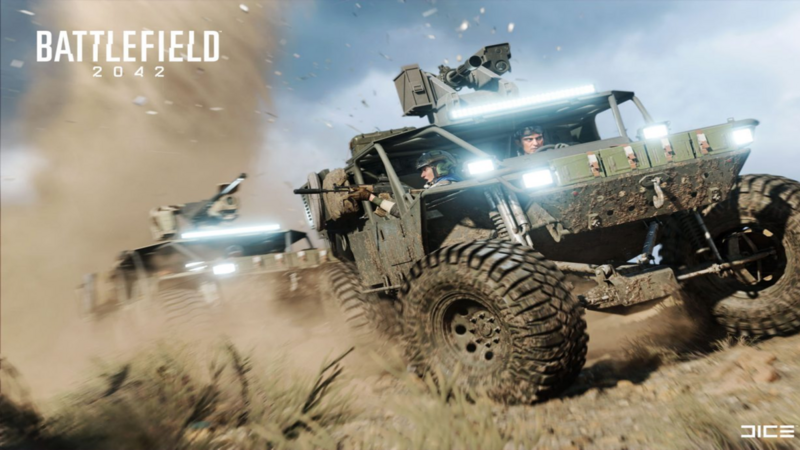 3.5
Battlefield 2042's player count on Steam has reached a new low point. Following the release of the latest multiplayer shooter at the end of 2021, Battlefield 2042 has slowly been bleeding its player base. And while those at developer DICE have continued to release new patches to improve the game over time, as seen by the latest number of users on Steam, these updates don't seem to be helping with retention.

As noted by Steam Charts, which is a site that tracks game data with Valve's Steam platform on PC, Battlefield 2042 officially dipped under 1000 concurrent players (specifically to 979) early this morning. This is the lowest number of players that Battlefield 2042 has seen on Steam since releasing last year, which shows that the game isn't bouncing back by any means over time.

It's worth noting that there are a few caveats with this situation, though. For starters, it's worth stressing that the data here is only associated with Steam, which means that we aren't getting a larger picture of how Battlefield 2042 might be doing on other PC launchers. Despite this, Steam alone was able to amass a peak of over 100,000 players when the game was released last year, which means that this new data is still a great indicator of how fans are currently reacting to the title.

Moving forward, it remains to see what EA and DICE can do to try and save Battlefield 2042. Reports earlier this year suggested that a free-to-play model for the title was being considered internally by those at EA. Whether or not this is something that will actually come to fruition remains to be seen, but considering how many players continue to leave in droves, it might be a smart move.

Overhyped, but when it came out, it was a letdown

Because the game is trash lol this game was so overhyped