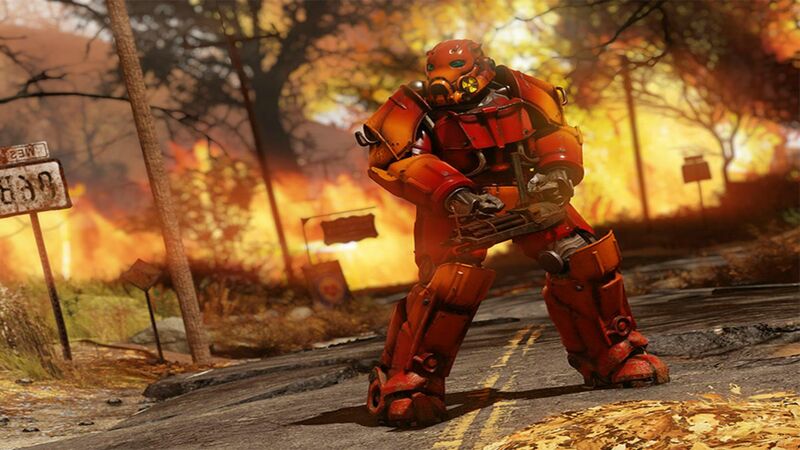 4.3
April will be the last month for Bethesda’s ill-fated launcher. The Bethesda launcher will close later this month, although users will be able to migrate their game purchases to Steam.

Bethesda first announced it was shutting down its launcher in February with an initial migration date of “early April.” Last week, however, the initial announcement was updated to remove all mention of the word “early” so that it now only says “April.” Given it’s April 11 as of the time of this writing, we can perhaps assume “late April.”

Users of the Bethesda launcher have nothing to fear with the slight delay. Even if users don’t migrate their games over to Steam this month, they’ll still be able to do so after the Bethesda launcher shuts down in May. That’s according to the FAQs that can be found at the bottom of the announcement.

Besides noting the end for the Bethesda launcher will truly hit in May, the FAQ assures players that both games and save files can be transferred over to Steam. "Many game saves will also transfer," writes Bethesda "however some may require manual copying." Instructions on how to manually transfer save files will be provided after the migration commences.

Bethesda accounts will still be necessary to play Bethesda games on Steam even after the launcher goes away, which will help facilitate the transfer of in-game currencies to the Steam version. Not every game on the Bethesda launcher is currently available on Steam, such as The Elder Scrolls Arena, The Elder Scrolls Daggerfall, Creation Kit for Fallout 4 and Skyrim Special Edition, and Wolfenstein: Enemy Territory. Bethesda promises that all of these games will receive a Steam release prior to migration.

We still don't know exactly when the migration will begin, so stay tuned to Bethesda's social channels.

At least they're doing something, and I hope they can cleanup any mishaps which may happen