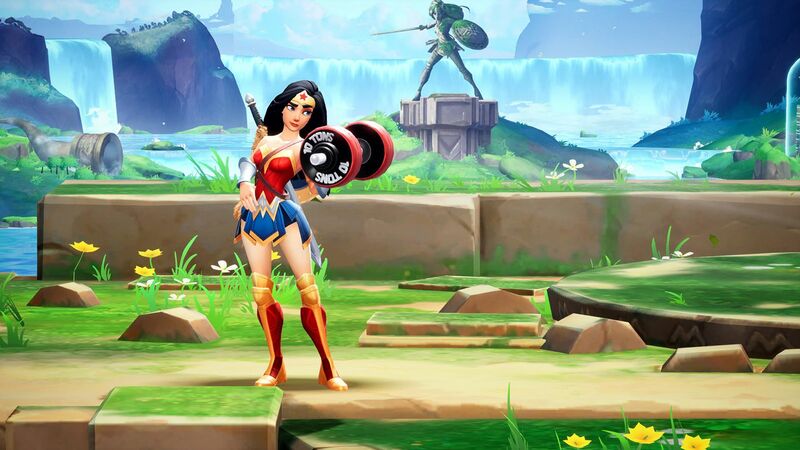 4.2
WB Games officially announced MultiVersus in November last year, but updates on the game have been rather scant since then- which, in turn, means there hasn’t been much gameplay footage released for the free-to-play crossover platform fighter either. That no longer seems to be the case though. WB Games recently held a closed play test for MultiVersus, and following that, nearly five minutes of gameplay footage have leaked.

The footage, which you can watch below, shows several stages and fighters. It’s not the cleanest, but it’s more than what’s available officially, providing a proper uninterrupted look at what the game will look like in action.

This isn’t the first leak we’ve seen for MultiVersus as a result of its recent play test either. Recently, dataminers also found voice lines in the game’s files that strongly hint at several characters being included in the roster that haven’t yet been officially confirmed.

Looks so fun to play. Can't wait for it to be finally released