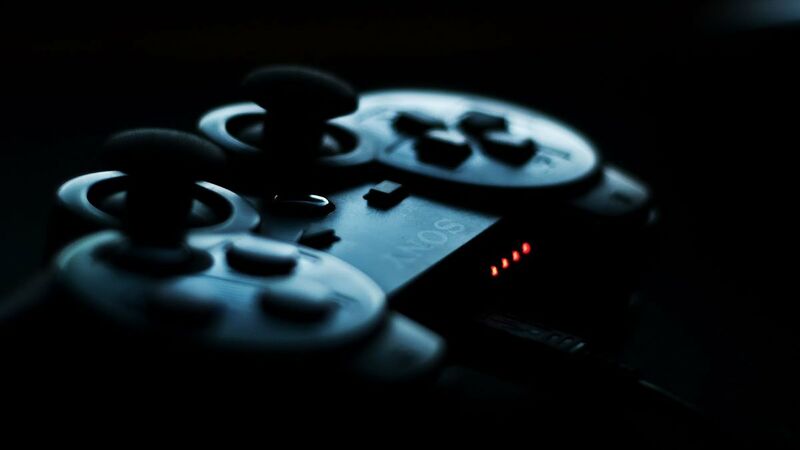 4
Multiple PlayStation users have reported that some digital games are no longer booting on classic consoles such as PS3 and PS Vita.

As summarised by Kotaku, multiple users have reported that their PSOne Classic version of Chrono Cross now displays a decades-old expiration date and will not boot after being downloaded.

The issue coincides with the release of the new Chrono Cross remaster for modern consoles. However, there is evidence that the problem extends to other older games too.

On social media, users have reported similar decades-old expiration dates preventing them from playing games such as Final Fantasy VI, Run Factory: Oceans and Unit 13. One Reddit user even claims their entire PS Vita library has been made inaccessible.

Sony Interactive Entertainment is yet to comment on the reports.

So did @PlayStation expire the PSOne Classics versions of #ChronoCross and #ChronoTrigger by setting the date on new downloads to 12/31/1969? This is preventing me from playing my purchased copies on Vita and PS3. @ModernVintageG @dark1x pic.twitter.com/wxRebNIZWh

@AskPlayStation what happened here? A game I bought years ago is expired 1969 really? How can I fix this. Should I re download and install again it is under Purchased downloads pic.twitter.com/kIDRDXl5Sf


Kotaku suggests that the issue could be related to the “Unix epoch,” which is when engineers set arbitrary dates designated as the beginning of an operating system’s lifespan. It’s speculated that some bug be defaulting PlayStation game license expiration dates to the Unix epoch.

The reports yet again highlight the issue of game preservation in the digital world.

In March 2021, Sony announced plans to close the PlayStation Store on PS3, Vita and PSP. However, following a backlash from players, the company made a partial U-turn the following month, saying it would no longer close the PS3 or Vita stores but was still planning to shut the PSP store, which it did last July.

The handheld system launched in 2011 as the successor to the PSP and is thought to have sold less than 15 million units prior to its discontinuation in 2019.

In a new interview with Axios, Tretton namechecked Vita as one of several PlayStation technologies he felt had been “orphaned a little bit” by parent company Sony.

Really stupid for this to be happening