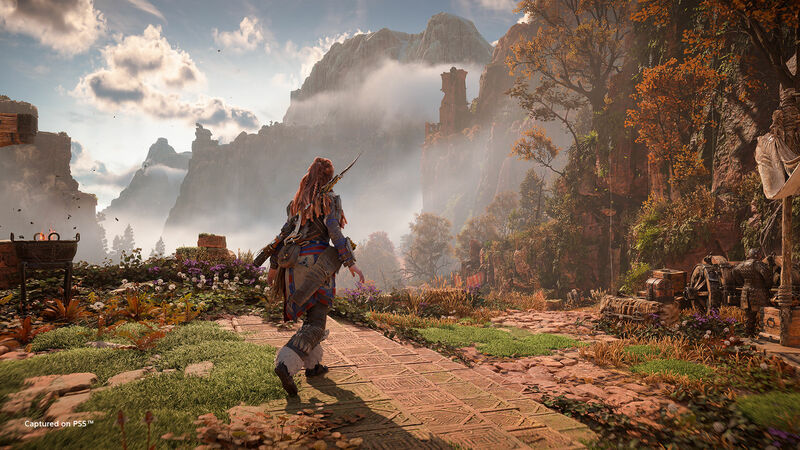 A recent Horizon Forbidden West update saw the effectiveness of many of the game's legendary weapons significantly reduced, much to players' disappointment. And the 1.11 patch that was supposed to restore the weapons to their former glory might not have done so after all. But legendary weapon nerfs aren't what's bugging some fans. They'd prefer a fix for the game's hitboxes.

Craznn posted a video on the Horizon subreddit(opens in new tab) of their battle with a ferocious Tremortusk. The player lands some melee hits but is injured as they roll away from the mechanical monster's attack even though they appear to be well out of harm's way.

"The Tremortusk's hitboxes when doing its close-range attacks seem to linger for a very long time, which means that even if you dodge the first part of its attack from its 'explosion' / tusk / front feet, you have to still deal with the hitbox from the back feet shuffling around," says craznn.


They're not alone in their dislike of Horizon Forbidden West's hitboxes. Other users have also vented their frustration, comparing the accuracy needed to damage enemies with the ease at which they can land a hit on Aloy. Nnggooo writes, "You know what's irritating? Enemies sending Aloy halfway across the map without even touching her, but when you misalign an arrow by 0.001 mm it flies right over the enemy's hitbox." Fellow Reddit user saikrishnav agrees, saying, "Same. Storm bird stomps 10 feet away from me - Aloy still feels the shudder, but the arrow goes straight through it if you try to clip it wings sometimes."

A separate post(opens in new tab) reveals that the issue goes further than enemy battles. Players are finding simple actions such as picking up items and resting at campfires a chore due to how finicky the prompts are. "Hit box for the campfire is the hardest part of the game," says chase_what_matters. While rvl35 comments, "I don't understand why games demanding overly specific positioning in order to interact with certain objects is still a thing in 2022, but here we are."

There are areas of the Forbidden West that no one should visit, as one player discovered when they came across a hole in the map hidden in the mountains.