Dragon Ball Xenoverse 2 Players Have Chosen the Next DLC Character 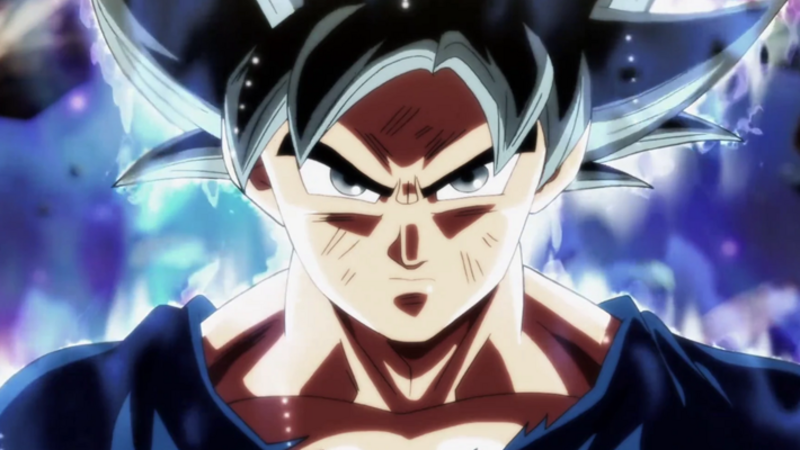 4.1
Dragon Ball Xenoverse 2, believe it or not, is still getting new content nearly six years after the game first released with even more DLC announced this week. The next character to be added to the game is Goku (Ultra Instinct -Sign-) with this latest version of Goku to be added to Xenoverse 2 at some point in the summer. A trailer was released alongside the announcement this week to show off more of this version of Goku and some of the moves unique to this character.

While Goku's Ultra Instinct -Sign- form is the one that's getting added this time, he wasn't the only option. This DLC character was actually chosen by the players themselves who were able to participate in a vote which would govern which character was added next. Along with the Ultra Instinct variant shown in the trailer below, Dyspo, Bergamo, Vegeta from GT, and Android 18 from Dragon Ball Super were all characters people could pick instead.

If you're thinking you've already seen Ultra Instinct in Xenoverse 2 before, you'd be correct. Goku's ultimate form was added already in the past, but that version is the silver-haired one known elsewhere as "Perfect Ultra Instinct." The -Sign- version being added this time is a steppingstone to Goku's ascended Ultra Instinct variant.

Some have complained that this is yet another version of Goku in Xenoverse 2 when the game already has several to choose from. If you count Goku Black and his Rosé variant as close enough to Goku to be used in this argument, Goku is represented by eight different characters in Xenoverse 2 already.

However, it was indeed a player vote that decided this, so even though some might not agree with the result, that's what the community chose. Given the interest shown in other characters like Dypso and Bergamo which don't show up nearly as much as the core Dragon Ball cast, some are holding out hope that there will be another DLC character announced, perhaps the runner-up for the vote.

A specific release date for Xenoverse 2's next DLC hasn't been announced yet, but Bandai Namco said it plans to release Goku (Ultra Instinct -Sign-) at some point in the summer.

They're still making updates etc for this game? Wow!!