Mario Golf is the next N64 game coming to Switch Online 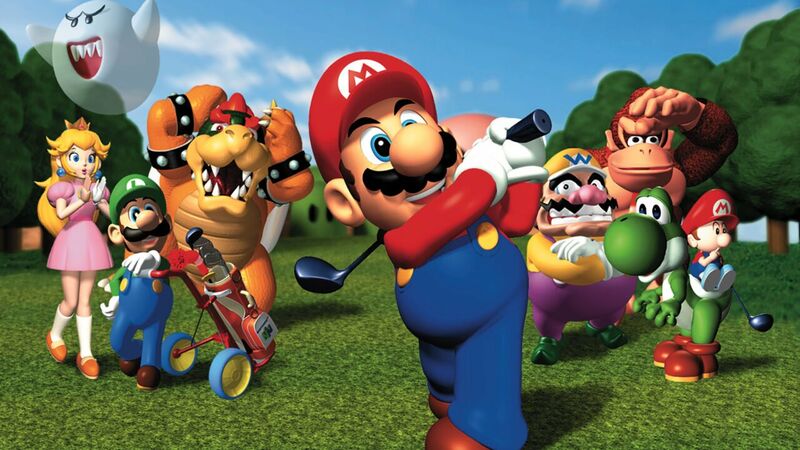 The N64 sports title will be added to the service on April 15, and will be available to Switch Online Expansion Pack subscribers.

Although Mario had appeared in some sports games in the past (most notably Mario Tennis on the Virtual Boy), Mario Golf was the first major sports game to star Nintendo’s mascot.

Developed by Camelot Software Planning, which had previously developed the first Everybody’s Golf (aka Hot Shots Golf) on the PlayStation, it was praised for the way that despite its Mario theme it still focused on providing solid golf mechanics first and foremost.

Mario Golf will be the fourteenth Nintendo 64 game available on Switch Online in the west, following on from the addition of F-Zero X in March, The Legend of Zelda: Majora’s Mask in February and Banjo Kazooie in January.

Once Mario Golf is added, the full list of Nintendo 64 titles on Switch Online will be as follows:

Switch Online’s Expansion Pack tier launched in October alongside a library of Nintendo 64 games. This was met with frustration from some players, due to emulation issues and a lack of features including button mapping.

However, an update to the service in January provided evidence that the company was slowly improving its much-criticised N64 emulation, with further improvements added in February.

Nintendo 64 and Sega Mega Drive / Genesis games can only be played if Switch Online members upgrade to the optional Expansion Pack.

"Mario Golf is the next N64 game coming to Switch Online" :: Login/Create an Account :: 3 comments

Yay. I have always wanted to play this and soon I can.