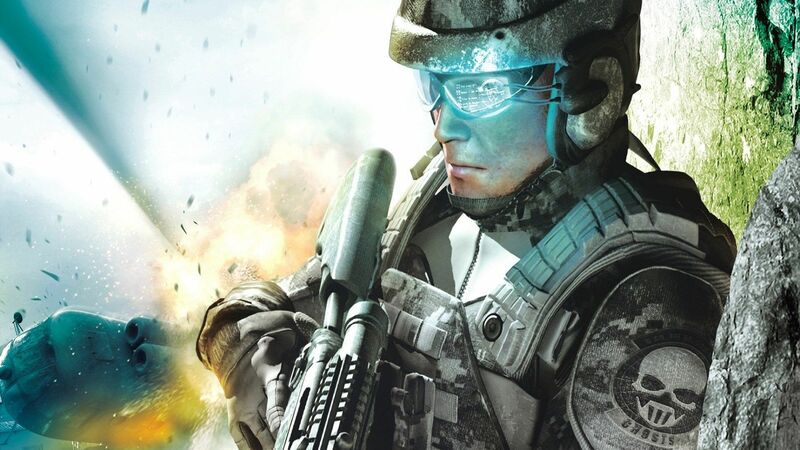 3.9
Tom Clancy's Ghost Recon is over two decades old, and the franchise has seen its fair share of ups and downs. The earlier games were beloved by many, with Ghost Recon Advanced Warfighter often considered the best game in the long-running series. However, the latest Tom Clancy's Ghost Recon titles were not well-received, as both Wildlands and Breakpoint launched with negative reviews.

Breakpoint, in particular, is considered by many as a low point for the series, and the controversy didn’t end until well after the game’s release. In 2021, Ubisoft added support for an NFT service named Ubisoft Quartz to the game, and this announcement was met with a massive uproar from the audience. The initial announcement trailer was flooded with dislikes, and Ubisoft eventually delisted the video. With such tumultuous recent history, many fans probably expected the franchise to stay dormant for some time, but a new rumor suggests otherwise. 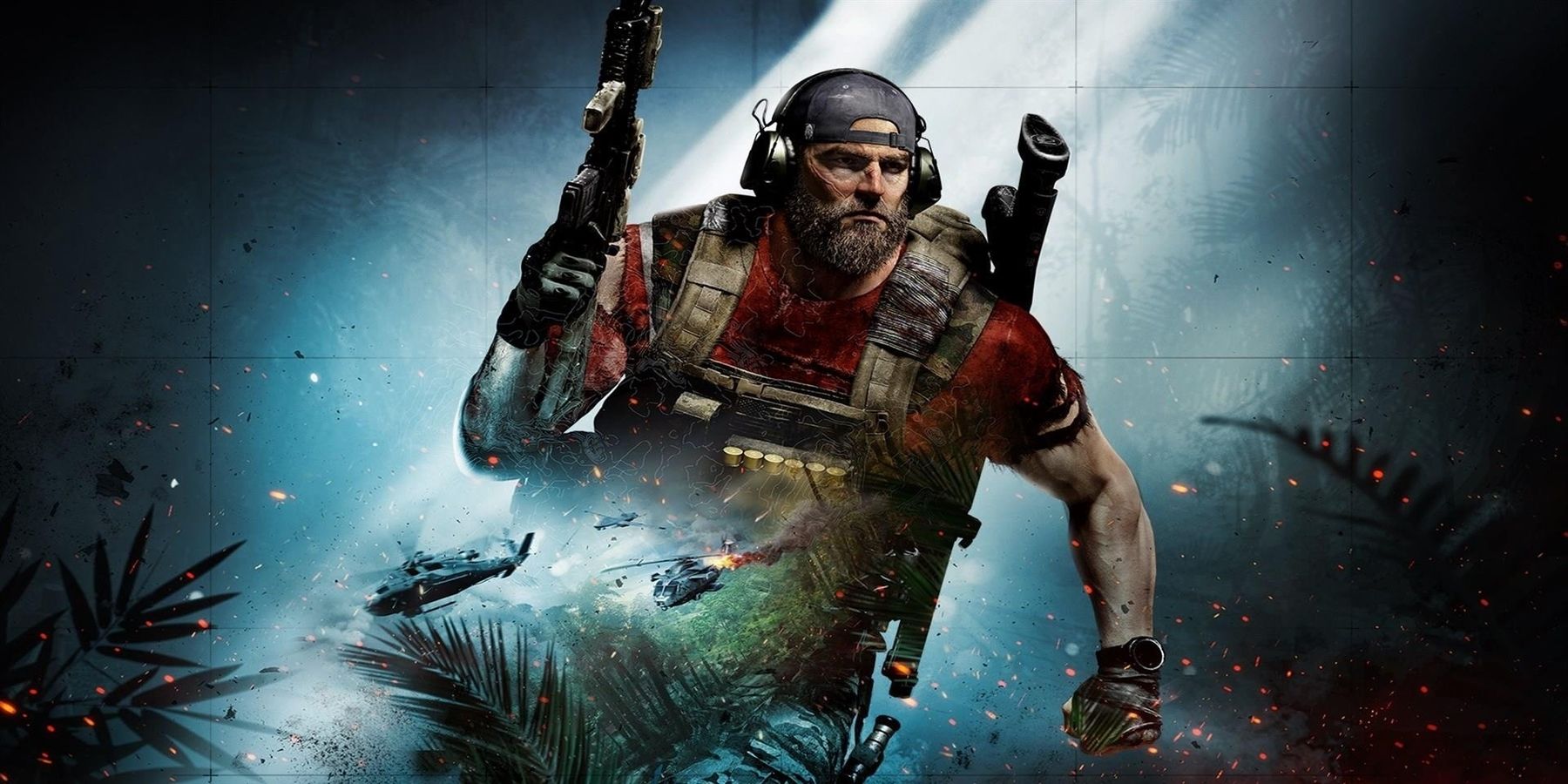 This information comes from Kotaku, whose sources state that a new Ghost Recon game has been in development for more than a year, and Ubisoft is reportedly planning to release this game in the fiscal year 2023. This new Ghost Recon title, codenamed Project Over, was also leaked via the Nvidia GeForce Now database in September 2021. This leak mentioned other Ubisoft projects currently in development, including a new game in The Crew franchise and DLC for Assassin's Creed Valhalla. Some of the announcements leaked via the GeForce Now database have proven true, so there is little reason to doubt its existence.

Today has been an eventful day for Ghost Recon fans, as Ubisoft confirmed the end of Breakpoint’s NFT program just a few hours ago. Ubisoft thanked all the buyers, mentioning that they now own a piece of history before confirming that it is looking to add NFTs to games in the future. While this NFT service was short-lived, it seems like Ubisoft will try again, possibly in the upcoming live-service game Assassin’s Creed Infinity.

In addition to Project Over, Ubisoft is working on Tom Clancy's Ghost Recon Frontline, a free-to-play battle royale game. Its announcement trailer was also flooded with dislikes, as players probably want Ubisoft to release a game true to the series’ roots. Many users also criticized the leaked videos from the closed beta in January, stating that it’s too similar to Call of Duty: Warzone. Regardless of how these announcements are received, Ubisoft seems to be investing heavily into the Ghost Recon franchise. Hopefully, Project Over will please long-term fans whenever it comes out.

A new Tom Clancy's Ghost Recon is reportedly in development.

Just hope it turns out good.Loved the originals

Hmm I'm curious how this will turn out