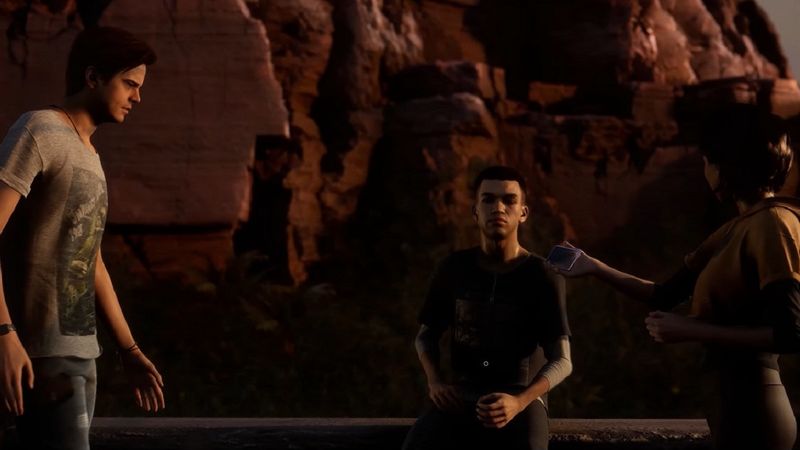 3.6
Following on from Supermassive Games' cinematic horror experiences previously seen in Until Dawn and The Dark Pictures Anthology, its latest IP The Quarry has been making waves among horror gaming communities. The Quarry revisits the concept of multiple people having to survive a terrifying night in isolation, and Supermassive Games has released a half hour gameplay reveal to give players a peek at what is in store.

Supermassive Games has showcased The Quarry's design by uploading 30 minutes of gameplay interspersed with cutscenes. The video, visible on the official IGN YouTube channel, gives a cursory tease to gamers interested in the full-scale game.

Right from the start, gameplay and cinematics are blended together with a series of quick time events as The Quarry's story starts to unfold. Supermassive Games' cinematic decision-based games are already popular, and so it seems like The Quarry will be a safe bet for horror fans. In addition, The Quarry's gameplay scenes boast beautifully-rendered facial capture and environments that gamers will be able to explore.

Until Dawn received mostly positive reviews upon release, but The Quarry aims to improve upon its predecessor as a spiritual successor to the original game. The responses to play testing allowed the developers to display some alternate play options, such as "Movie Mode." Supermassive Games found that lots of people enjoyed watching others play its previous games in groups, so the Movie Mode will allow more people to enjoy the horror experience.

The half hour of gameplay also gave the actors' performances a chance to shine before release. The acting and line delivery from The Quarry's star-studded cast is already noted as more natural and realistic when compared to previous games. Ted Raimi in particular gets some good screen time as Travis, the sheriff of the local town of North Kill, alongside other horror acting veterans.

The Quarry's game reveal is a fair approximation of what Supermassive Games has been working on. With the promise of more Dark Pictures episodes on the way, 2022 is looking to be full of exciting horror experiences.

The Quarry will be available from June 10 for PC, PS4, PS5, Xbox One, and Xbox Series X/S.

Loving the gameplay. I have this bookmarked to purchase