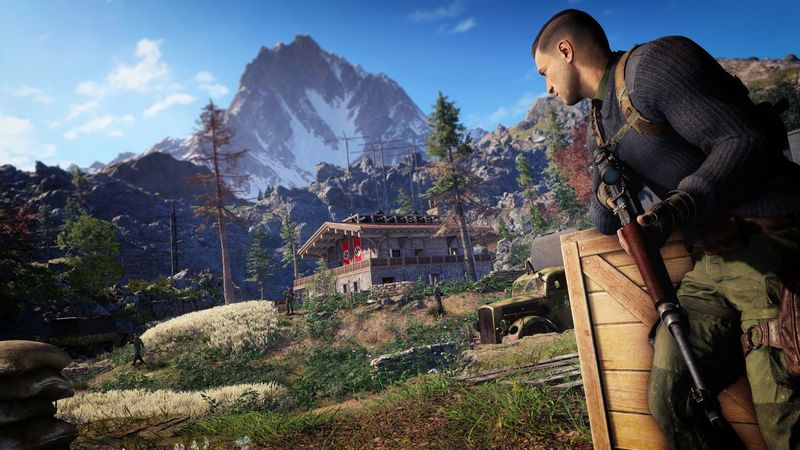 3.6
It’s been a little over five years since the launch of the last instalment in the Sniper Elite series, but Rebellion Developments’ World War 2 stealth shooter franchise will soon be making its return. Sniper Elite 5 is out in less than two months, and ahead of its looming release, Rebellion recently took to Twitter that the game has gone gold.

That means Sniper Elite 5 is now ready to be pressed onto discs (or uploaded to digital storefronts), and any and all bug fixing and further polishing work done from this point forth will arrive in the form of pre-launch or day one patches (though none have yet been officially announced).

🪙 We're thrilled to announce that @SniperElite 5 has now GONE GOLD 📀