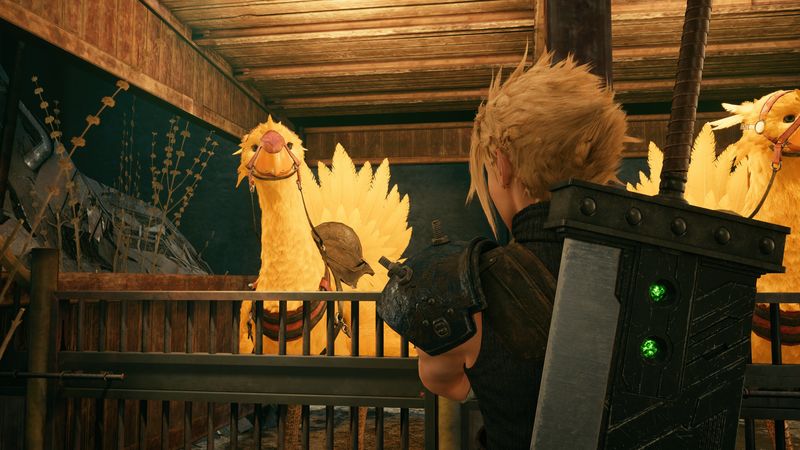 3.7
Square Enix has pulled back the curtain on new concept art from Final Fantasy VII Remake. This time around, the concept art is wholly centered around the Chocobo, the Final Fantasy franchise's beloved creatures. The game's official Japanese Twitter account revealed a handful of new pieces, featuring art of the creatures themselves, as well as a Chocobo-drawn carriage, and a Chocobo-themed popcorn stand. For fans of the PlayStation exclusive, it's a neat look behind the curtain at some of the work that goes into bringing these creatures to life!

The concept art can be found in the Tweet embedded below.


First introduced in Final Fantasy II, the Chocobo have been a staple of the Final Fantasy series for more than 30 years. While the creatures tend to retain their traditional appearance from game to game, it can vary sometimes. The Chocobo have received several spin-off games over the years, most recently in Chocobo GP, on Nintendo Switch. The version of Chocobo in those spin-off games tends to have a more animated design, while Final Fantasy VII Remake has given them a more life-like appearance. However, it is interesting to see how Final Fantasy VII Remake's Chocobo popcorn stand embraces the cartoon-like design!