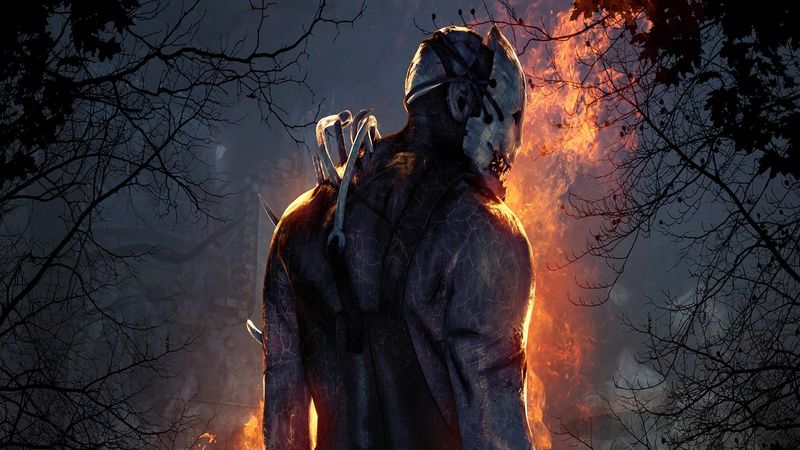 4.1
It looks like details around the Dead By Daylight 6th anniversary event have leaked. The birthday celebration will likely drop in the multiplayer horror game in June, and if these rumours are accurate, will feature new maps, characters, and “community challenges”.

According to various details uncovered by multiple dataminers like Leaks By Daylight and DBDLeaks, Dead By Daylight’s sixth anniversary celebration is expected to include a new Anniversary tome with two new maps, as well as new killer and survivor. The newly-introduced community challenges will include things like breaking 2 million pallets, or succeeding at skill checks 10 million times.

The survivor is said to be an original character named Haddie Kaur, who would have the ability to blind killers. The killer has not yet been named, and it’s unclear whether it’ll be an original or licensed character – though, typically, a licensed killer would not be paired with an original survivor. Either way, the killer is expected to be able to enter and exit lockers, and have a perk related to pallets.

Of course, even if the rumours are currently accurate, any leaked info is subject to change ahead of the official announcement.

Not really excited, but happy for those who are