A demo for an unannounced Gex game has appeared online 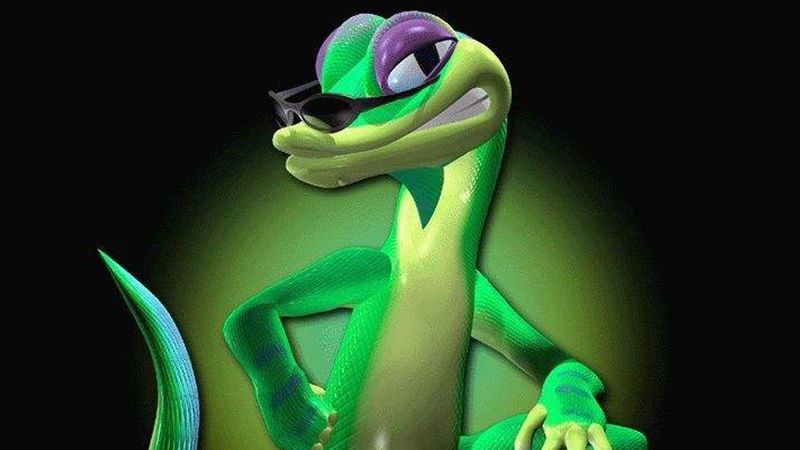 3.7
A demo for an unannounced Gex Jr game has seemingly appeared online.

The short demo, which was posted to YouTube by user justz00t was added to Archive.org by a user who found the unannounced game on an old CD-R.

According to the user who posted the demo to the archival website, the CD-R it was found on was dated January 25, 2001.

In the demo, Gex Jr spouts pop-culture references in a similar manner to the main series. “I’m your father, Luke” can be heard within seconds, a misquote from Star Wars Episode V: The Empire Strikes Back.

Late last year, Square Enix resecured the rights to the 90s platformers in European territories, although so far, nothing has come from that acquisition.

The first Gex is a platform game developed by Crystal Dynamics. It was originally released for the 3DO in 1995; ports of the game for the PlayStation and Sega Saturn were later developed by Beam Software, and a PC version was licensed by Microsoft and released for Microsoft Windows.

The last game in the series, Gex: Deep Cover Gecko was released for the PlayStation in 1999.

If the date on this leaked demo is accurate, it could suggest that Gex Jr was intended to be a sequel to the series, starring a new younger version of Gex.

However, by January 2001 the PlayStation 2 was already gaining momentum, so it’s possible that Square halted development on the platformer due to its status as a PS1 game.

In 2015 Square launched Square Enix Collective platform which would allow independent developers to pitch the company games using some of Square’s franchises, including Gex.

It’s unclear if the program is still running, however, so far, no Gex game has yet to emerge.

"A demo for an unannounced Gex game has appeared online" :: Login/Create an Account :: 3 comments

Definitely a good game to be released for the Switch

Would be awesome to see this on switch if they came out with it.