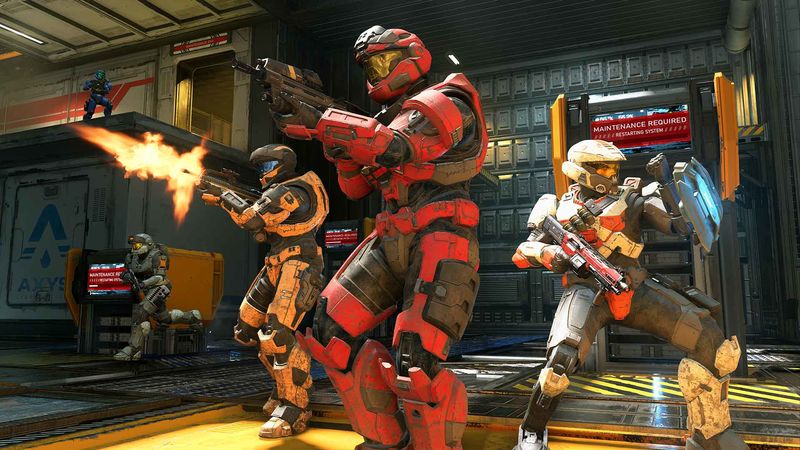 3.6
343 Industries’ Halo Infinite has had a strong launch thanks to its solid gameplay mechanics, although the lack of content has quickly caught up with fans, leading to a lot of frustration amongst the community. As we reach the imminent release of the game’s second season this May, 343 has outlined the many improvements that fans can expect from it.

Let down after let down

Nothing is going to change

I feel like this season will continue the let downs, I sure hope I'm wrong but 343 is just so damn awful