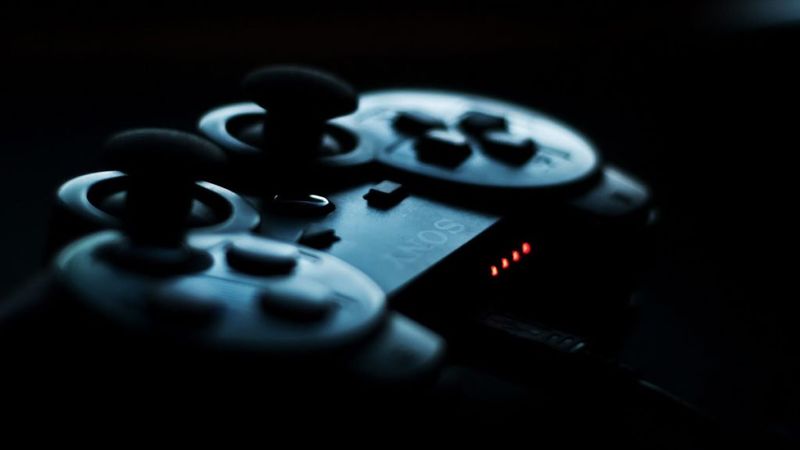 4
Sony Interactive Entertainment could be working to bring PlayStation 3 games to PlayStation 5 without the requirement to stream them over the internet.

That’s according to Venturebeat journalist Jeff Grubb, whose sources have reportedly indicated that behind the scenes Sony could be working on an emulation solution for PS3 games on PS5.

Earlier this week Sony announced that it would be bringing classic games to its latest console via its new PS Plus Premium subscription.

When it launches in June for $17.99/£13.49 a month, subscribers will gain benefits including access to 340 games from the original PlayStation, PS2, PS3 and PSP generations.

However, while the majority of those games will be available to download and play on PS5 via emulation, Sony confirmed that PS3 games would only be playable via cloud streaming.

According to Venturebeat’s Grubb, however, the service could eventually receive PS3 emulation similar to the other retro systems it’s set to support.

“Since talking about this all week, I’ve looked, I’ve asked… it sounds like Sony might be working on emulation for PS3 on PS5,” he said. “It may take some time.

“I wish they would come out and tell us that. Tell us that you care about this stuff because that is what was missing from the PS Plus announcement… to me, it seemed like they didn’t care about any of it. They just slapped it together, put a new name on it and sold it”.

While this hasn’t been stated publicly, the consensus is that due to the unique architecture of the PS3 and its infamous Cell processor, emulating the system within the PS5 in software (in the same way that the Xbox Series X emulates an Xbox 360) would be incredibly difficult.

However, fans aren’t convinced. YouTuber and developer at Night Dive Studios ModernVintageGamer tweeted in the wake of this week’s announcement that emulating the PS3 on the PS5 was “absolutely possible” but that “Sony has never been interested in investing the millions to make it happen”.

Currently, many classic PlayStation games are currently only playable natively on the PlayStation 3, including Metal Gear Solid 4, and entries in the InFamous, Resistance, Ratchet & Clank and Killzone series.

“It’s truly a shame to see how PlayStation continues to treat its third generation. Much of what’s so good about the platform now, namely its focus on big, shiny first-party experiences was birthed from the PS3.

“The excuses about how technically challenging it might be to get PS3 games running natively on the PS5 hold less and less water as more emulators emerge in the PC scene, running on hardware far below that of a PlayStation 5.”

I seriously think they should do so, it's well overdue

They should've done it on the PS4

There are a lot of great games on the PS3