Halo Infinite developer concedes ‘the community is out of patience’ 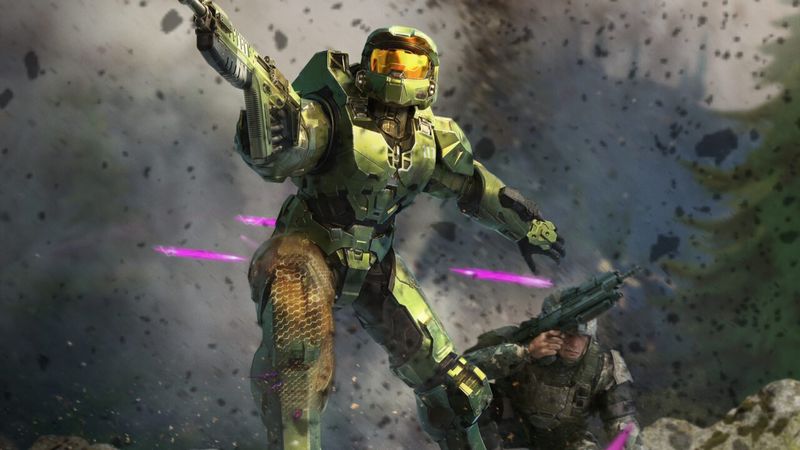 4.3
A member of the Halo Infinite development team has acknowledged that the game’s community is “out of patience” at the studio’s perceived lack of activity and communication.

Community director Brian ‘ske7ch’ Jarrard posted to a reply to a Reddit user who said they wished 343 Industries would acknowledge that there have been issues that are delaying progress on new features for the game.

“There are indeed a lot of challenges and constraints,” Jarrard responded. “We’re certainly not happy to be unable to meet player and community expectations, it’s a difficult situation that’s going to take the team time to work through.

“Right now the focus is on Season 2 and we’ll have more to share on that in the coming weeks. Meanwhile a lot of production planning, costing, planning, hiring, etc. is all happening which doesn’t really lend to detailed regular updates.

“We understand the community is simply out of patience and frankly, I think understandably tired of words. We just need some time for the team to get the details sorted and then we can certainly share as much as we can.”

The response to Jarrard’s reply was mainly negative, with some responding that the request to give the team more time is the sort of non-committal messaging they have issue with.

“Bro, no offense but how does your studio of hundreds of developers struggle to put out new maps, new modes, and cosmetics?” asked one user.

“I’m sorry, but what’s going on?” asked another. “How, after five months past launch, are things still in the hiring and planning phase? Am I incorrectly reading this?

This was expected, as the delay in the mode was announced last summer, but a further delay to the feature was later confirmed when 343 extended Halo Infinite Season 1, which was originally expected to conclude early this year, until May 2022. 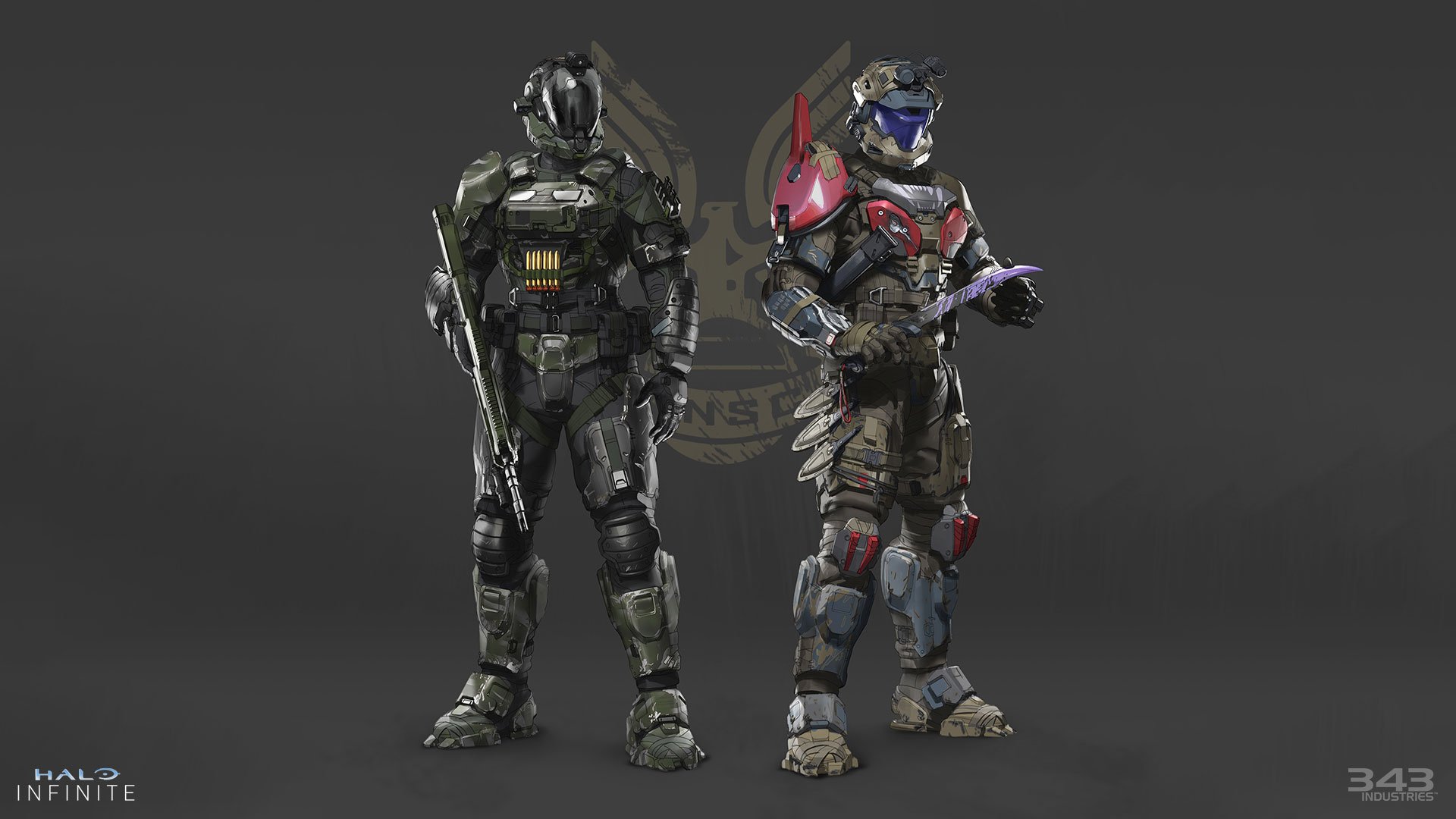 In a new blog post last month, 343 confirmed that co-op play will be further delayed, and won’t arrive in time for Season 2’s planned launch in May.

Meanwhile, Forge is currently being tested by a small group of community creators, 343 said, and is still planned for Infinite’s Season 3. But with the extended Season 1 having lasted over six months by the time Season 2 arrives, that means it could theoretically not arrive until the end of the year.

In a tweet, the developer said: “Today was my last day at 343 Industries. It’s been an honor leading the MP design team over these years. Thank you to all @Halo fans for your feedback over the years. We made this game for you.”

Yeah, we are sick and tired of it all