The Last of Us: Part III Script Outline Is Reportedly Finished 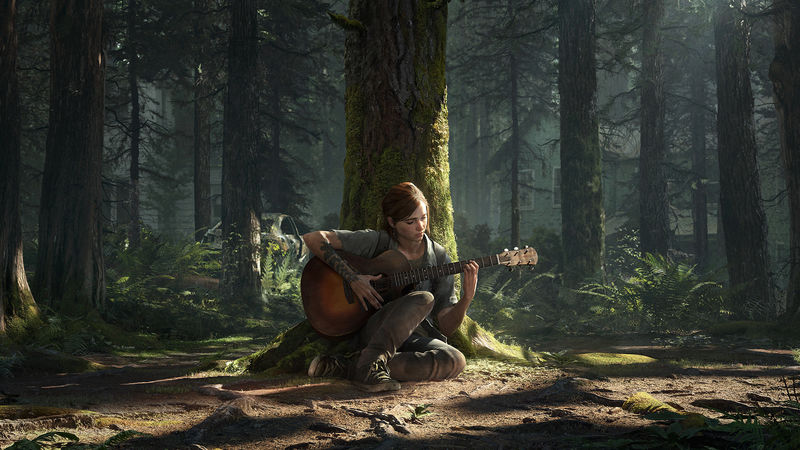 4.2
The Last of Us: Part III reportedly has an outline of its script ready to go, with development expected to begin sooner than originally expected.

Rumours have been circulating for some time now that Naughty Dog was currently developing a complete remake of The Last of Us, even targeting a release date sometime this year. However, it appears that this hasn’t deterred development from The Last of Us: Part III, as an industry insider claims the outline of a script is “ready” and development could begin faster than expected.

According to the insider, Naughty Dog is currently developing an online game for The Last of Us, which was completely rebooted after original plans for it to be a Battle Royale title were scrapped. The online-only game is now rumoured to be a mix between Escape From Tarkov and The Division.

Not only is Naughty Dog reportedly working on The Last of Us Multiplayer, the insider claims that the studio is also working on a brand new IP with a “fantasy setting”. But don’t worry if you’re eager for a continuation of The Last of Us, as Part III reportedly has a script outline ready to go.

With the studio rumoured to be working on so many other projects, fans shouldn’t expect to see anything of The Last of Us: Part III for quite some time. However, the insider does state that development “will begin faster than expected, due to studio’s expansion”.

"The Last of Us: Part III Script Outline Is Reportedly Finished" :: Login/Create an Account :: 3 comments

I will be here waiting for Part 3 :D

This is really cool to see.

I watched someone on YouTube play TLOU 1 & 2 since I don't own a PlayStation and I really enjoyed the story in the first one (the second one was good but not great).