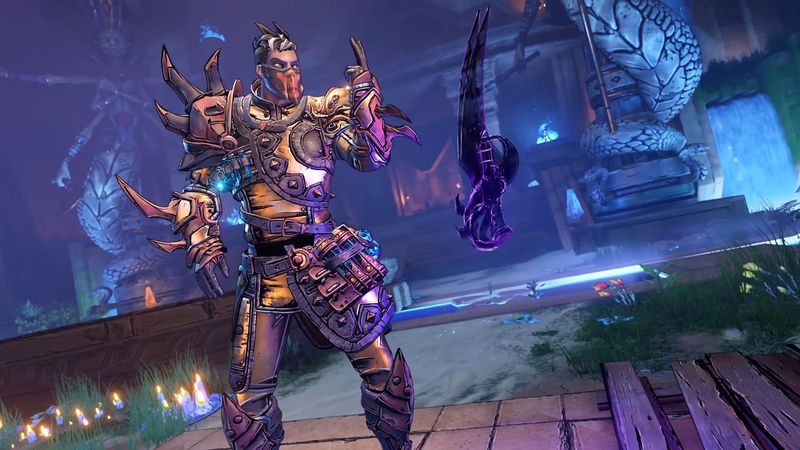 4.1
Tiny Tina's Wonderlands got a new update this week to resolve some crashing problems players were experiencing, the creators announced. Those crashes seem to have been happening primarily on the Xbox platform based on the tweets about the update, but the same patch has also been released to the PlayStation and PC platforms regardless. It's out as of Tuesday, so if you've been playing Tiny Tina's Wonderlands since then, you should already have the update and should hopefully be good to go.

The Tiny Tina's Wonderlands Twitter account and other socials for the game shared the message below on Tuesday announcing the release of the update. The crashes appear to have been happening primarily whenever players were using the game's fast travel system which means they were probably happening frequently since that feature is so often uses. The solution was to lower the particle effects seen swirling about the screen whenever you're moving from one fast travel station to another.

All those instances of fast traveling happen so quickly that players probably won't notice a visual difference anyway, but the crashes should be less common now. Anecdotally, those crashes were never experienced during our review of Tiny Tina's Wonderlands on the PC, but as the post said, it appears that this was primarily an Xbox issue.

Tiny Tina's Wonderlands experienced other issues around the game's launch as well that made it difficult to team up with friends, something that people were naturally trying very hard to do given that this is technically a Borderlands game and features full crossplay support. A free Skeleton Key code was given out as an apology gift after those issues were addressed, but no such code has been given out this time following the crashing update. Those keys historically are shared frequently enough to where players don't have to wait too long between them, so we imagine we'll be seeing more shared through Gearbox's accounts soon enough.

You can check out our review of Tiny Tina's Wonderlands here to see what we thought of the game while looting and shooting our way through it. It's got all of the aspects of Borderlands that make that series so great along with some welcome changes and new features that make this one of the better Borderlands experiences we've gotten in quite a while. 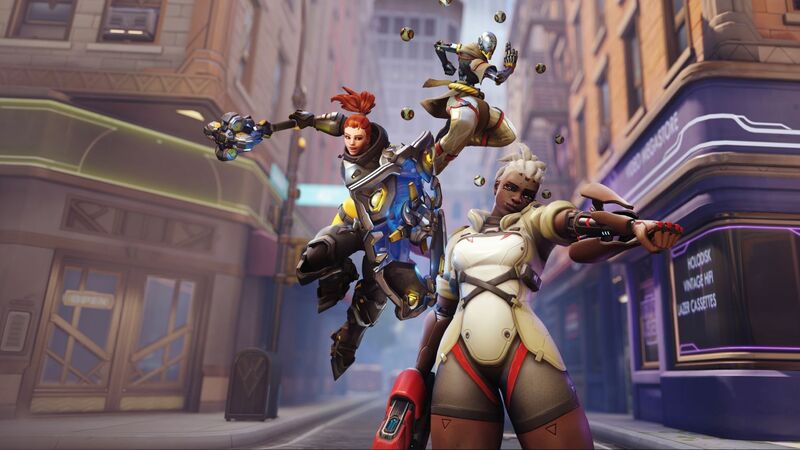 I haven't played this yet

Gonn wait until they are certain they fixed the issues

I see their working on more fixes.

They fixed crashes. Now to fix connectivity issues. It's beyond funny now.