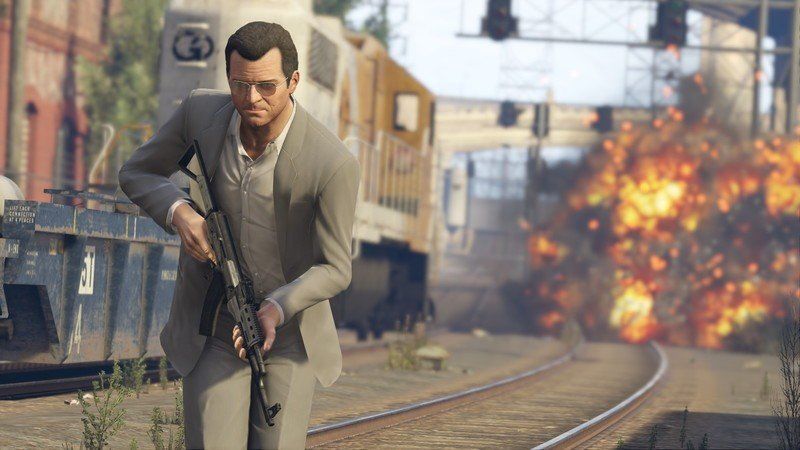 0
A new GTA Online rumor has surfaced online, and it's teasing a map expansion coming this summer that will take players back to Liberty City, the series' fictional take on New York City and the setting of both GTA 3 and GTA 4. The rumor comes the way of Matheusvictorbr, a Portuguese leaker who has started to build a following on Twitter for various scoops, leaks, and teases about Grand Theft Auto VI, GTA Online, and other things under the Rockstar Games umbrella. The leaker has a mixed track record, but if their new claim is accurate, GTA Online is getting one of its biggest updates to date this summer.

The tease comes through translation, so it's important to remember vital context and meaning may be lost in the process. That said, the leaker emphasizes the update as "BIG" and summer bound. Adding to this, they tease a "map expansion" followed by a Statue of Liberty emoji, the latter of course teasing the setting of this map expansion, Liberty City.

Unfortunately, this is the extent of the tease. Of course, what is here should be taken with a grain of salt as it's unofficial and subject to change. There are reports from a variety of sources claiming that a GTA 4 remaster is in the works, but this remaster has been slated for a 2023 release. You'd expect these two to release in close proximity of each other, but it sounds like this isn't the plan.

The chances this update would include the entirety of the Liberty City map from GTA 4 are slim, as that's likely way too much work for a free update, especially with GTA 6 right around the corner. At that point, you might as well save that work for it, especially if you're going to release a new version of GTA Online alongside it.

At the moment, all we have is speculation and that's all we are going to get. Rockstar Games is not going to comment on any of this, nor is anyone involved with the company going to comment on this. That said, if this expectation is bucked, we will be sure to update the story accordingly.

just make in true, and sto the rumor "teasers"