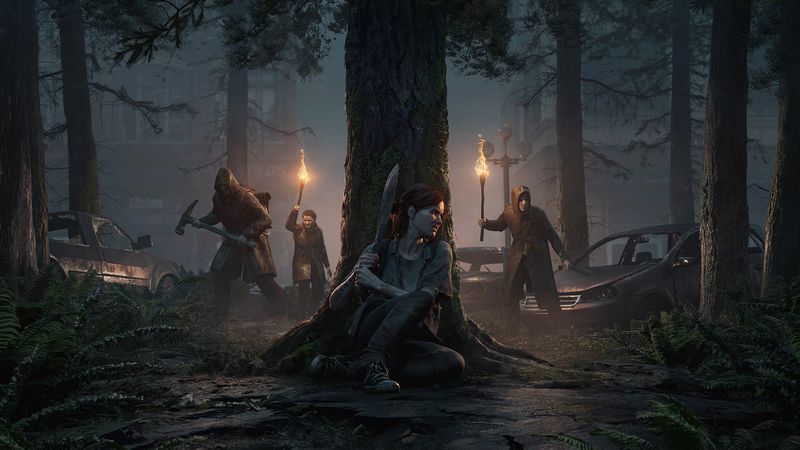 3.5
When creating The Last of Us Part II for PlayStation 4, developer Naughty Dog put a lot of hard work into crafting the game's world. Sometimes, it's hard for gamers to sit back and take stock of the many details that can be found in a game, but YouTuber Speclizer has released a new video pointing out 13 things from the game that might have flown under the radar. The video lasts more than eight minutes, showcasing a number of small things, such as a toilet that can be interacted with, or the way that Ellie's journal can be seen inside her backpack.

In the grand scheme of things, these are extremely minor details, but they add up to make a more impressive world. The world in The Last of Us Part II feels lived in, and the smallest details can help players become more immersed. Readers interested in checking out Speclizer's video for themselves can find it embedded below.

It's always interesting to get a glimpse at things players might have missed during their play through! It's very easy to miss some of these details, and videos like the one above can give fans a greater appreciation for the effort that goes into game development. Speclizer has become something of an expert on The Last of Us Part II since the game released, offering a number of videos like this one. Last year, the YouTuber released a video showcasing a glitch that allows Abby to kill Tommy! It remains to be seen whether Naughty Dog will make a third entry in the series, though director Neil Druckmann revealed last year that an outline has been created for its story. For now, fans will just have to keep finding new things to see and enjoy in the current game!

The Last of Us Part II is available now on PlayStation 4.

Yeah, love seeing those details in a game