Deliver Us Mars Announced for PlayStation, Xbox, and PC 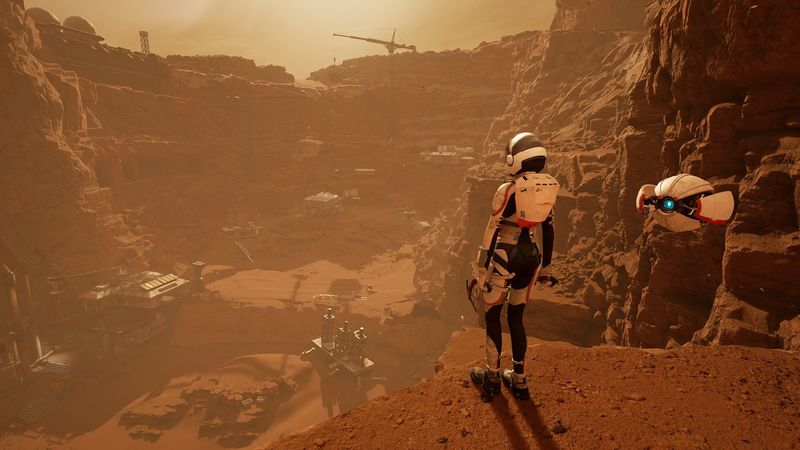 4
Space puzzle-adventure title Deliver Us the Moon has seen plenty of success since its initial launch in 2018, and now, developer KeokeN Interactive and publisher Frontier Foundry have announced its sequel, Deliver Us Mars.

Set 10 years after the events of the first game, Deliver Us Mars will see you playing as “a mysterious new protagonist” who’s headed to the red planet on “a high-stakes adventure”- with the ASE drone by their side, of course. Players will once again be faced with various puzzles, while using climbing aces to traverse Mars’ harsh environments will also present its own challenges.

Deliver Us Mars is also promising “an awe-inspiring visual experience”. Built on Unreal Engine 4, the game will use motion capture technology and feature ray tracing, though there’s no word specifically which platforms will support the latter.

You can check out several screenshots and a reveal trailer below.

Deliver Us Mars is in development for PS5, Xbox Series X/S, PS4, Xbox One, and PC (via Steam and Epic Games Store). The game currently doesn’t have a release date or window, but the developers say they have “so much more to share with you in the next few months”, so stay tuned. 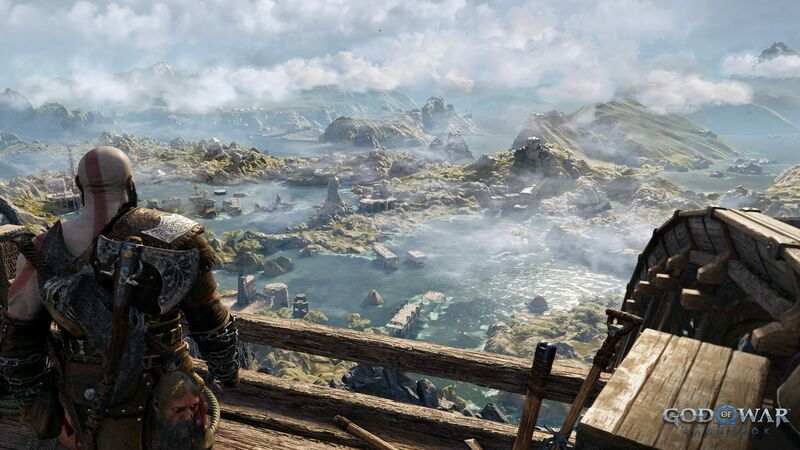 Will be looking forward to this