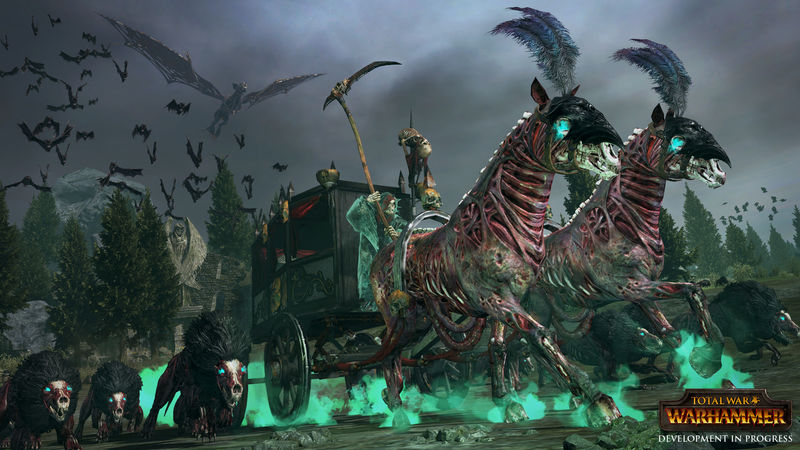 3
It’s Thursday, and you know what that means – another round of free PC games from the Epic Games Store. This week, you can grab the occult pinball game Demon’s Tilt, and as ever, Epic has revealed next week’s freebies, too. Total War: Warhammer may be the first one to grab your attention, but you’re also getting a first-person action adventure game that’s inspired by Arabian Nights called City of Brass.

You’ll be able to grab Total War: Warhammer and City of Brass from the usual Epic Games Store promotion page on Thursday, March 31 at 8am PST / 11am EST / 4pm BST. It’ll be there for one full week, at which point it’ll be replaced by another freebie. As always, you’ll ‘purchase’ the game at a price of zero dollars, and it’ll remain in your library just like any game you might pay money for.

Total War: Warhammer 3 released to a solid reception earlier this year, though some players have had issues. We’ve seen a few fixes from Creative Assembly so far, with an alt-tab crash fix current in beta on Steam. If you fancy a burst of nostalgia, though, you can’t go wrong with the strategy game that kicked off the trilogy.

Check out a trailer for Total War: Warhammer, if you need a reminder.

Always better when the games are free :P