Rainbow Six Siege Mobile could be Unveiled Next Month 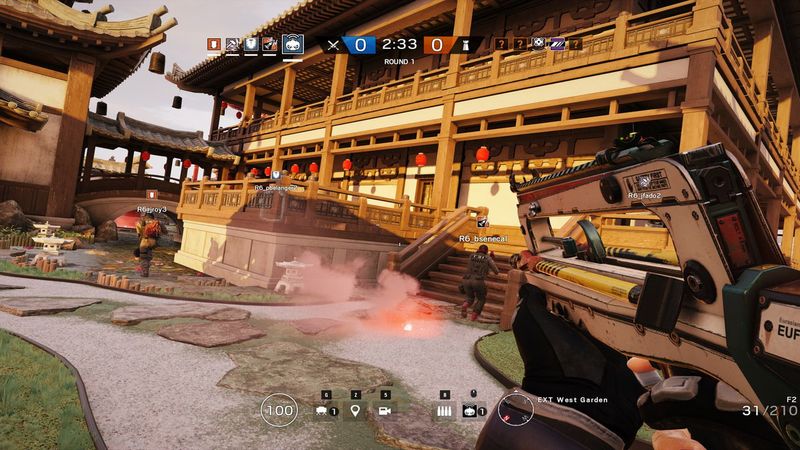 3.5
The mobile market is absolutely booming, and continues to grow larger, and free-to-play iterations of console first person shooters in particular seem to be making big waves. Call of Duty Mobile is going from strength to strength, Call of Duty: Warzone Mobile is in the works, Battlefield Mobile is coming, and Apex Legends Mobile is on the verge of its global launch as well. And with EA and Activision getting in on the action, it’s no surprise that Ubisoft seems to want a piece of that pie as well.

As per a report published by known insider Tom Henderson on Exputer, Ubisoft is preparing to announce Rainbow Six Siege Mobile imminently. The dedicated mobile version of the popular PvP first person shooter – which currently has over 80 million players – is apparently being developed by Ubisoft Halifax. According to Henderson, it’ll be announced on April 6, followed by a limited launch in select regions ahead of its global release- though there’s no word on when either of those things will happen exactly.

Interestingly, this is far from the only Ubisoft-related leak in recent days. As per one of Henderson’s own reports, Ubisoft is going to have new announcements and updates to share on as many as 20 games in the coming months- read more on that through here.

"Rainbow Six Siege Mobile could be Unveiled Next Month" :: Login/Create an Account :: 2 comments

All right ! I wanna see more.