Halo Infinite could bring back Shotty Snipers, according to datamine 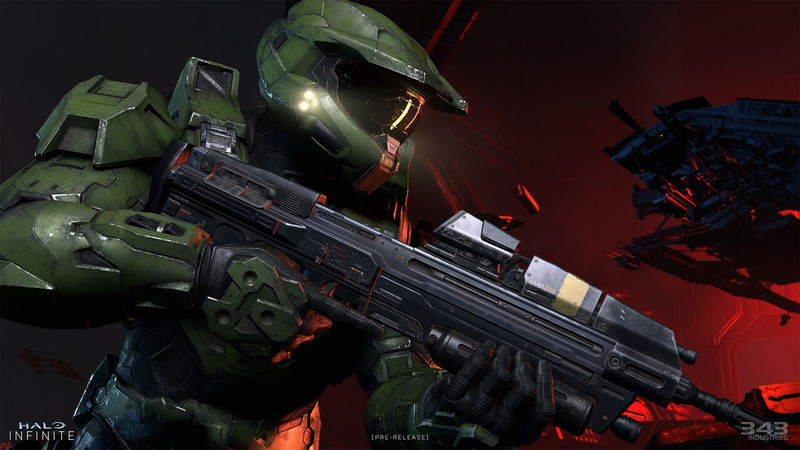 4
Halo Infinite could soon see the return of Shotty Snipers, according to a recent datamine.

Season 2, also known as Lone Wolves, is set to begin this May. It'll bring a variety of new maps and modes, as Halo Infinite head of creative Joseph Staten explained in the most recent update via Halo Waypoint. However, Staten notably didn't announce Shotty Snipers there.


Staten did address several new pieces of content we'll see when Season 2 launches, though. It will include an Arena map called Catalyst, a new mode called Land Grab, a free-for-all elimination mode called Last Spartan Standing, a BTB map called Breaker, and the return of fan-favorite King of the Hill. That's just the tip of the iceberg, apparently, especially if Shotty Snipers is still to come.

Shotty Snipers is a multiplayer game type seen in Halo 2, Halo 3, Halo: Reach, and Halo 4. When players spawn in, there are no weapons on the map beyond equipment and grenades. Instead, every player starts off with a shotgun and sniper rifle, both with unlimited ammo. The first team to reach 50 kills wins.

There hasn't been any official confirmation or reveal for Shotty Snipers as of yet, but 343 Industries is planning to release additional details about Season 2 in the coming weeks. We should hear more about what to expect in April as Season 2 marches toward its May 3 launch date.

I wonder if our Maze is going to be good against the shotty snipers?