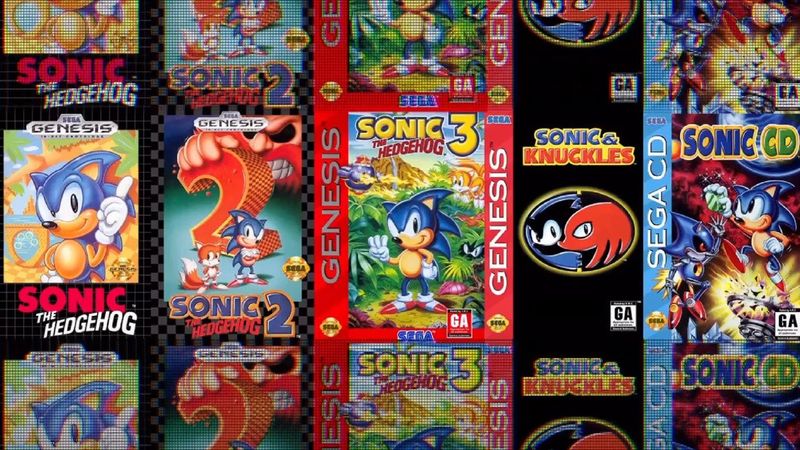 3.5
All the way back in May of last year, Sega announced Sonic Origins, which is a compilation of Sonic the Hedgehog, Sonic the Hedgehog 2, Sonic 3 & Knuckles, and Sonic CD. When the collection was first unveiled, Sega didn't have a whole lot to say about what it will have in store, but it was promised to contain some new content. Since that time, no additional news on Sonic Origins has come about in any capacity, though, leaving a number of fans to ask questions about the game's status. Fortunately, a number of new details have now emerged from a credible source.

In a new report by an insider that goes by the name Zippo, some new pieces of information related to Sonic Origins were unveiled. According to Zippo, much of the silence surrounding this project has been because the team working on it is quite small in scale. The report notes that the title's development team could be counted "with two hands". To go along with this, work on Sonic Origins was previously said to be a "total mess," and was occasionally stilted. However, development is said to now be going more smoothly.

As for what the collection itself will look like, the version of Sonic 3 that is going to be included in Origins is described as a complete remake. If true, this means that Sonic 3 should look better than ever before here as part of the bundle. Beyond this, other quality of life features are said to be included here as well.

At this point in time, the biggest question surrounding Sonic Origins remains its launch date. Unfortunately, the report in question didn't have anything new to say on this front. That being said, given how long it has been since Sega announced Sonic Origins, it seems like we shouldn't have to wait too much longer to get an update of some sort from the publisher.

Less talk, and get it released