GTA 6 Was Supposedly Almost Set in the Most Random Place 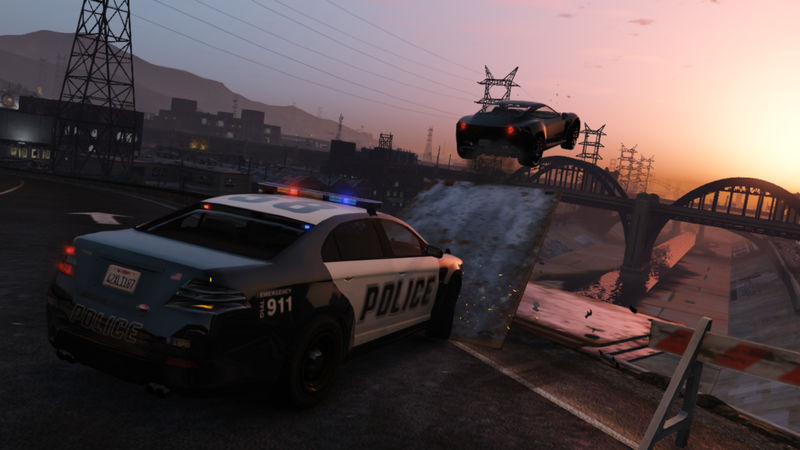 3.5
GTA 6 was supposedly almost set in one of the most random places. For years, most Grand Theft Auto VI rumors, reports, and leaks have pointed towards Vice City -- the series' fictional take on Miami, Florida -- being the central location of the new game. Right now, there's no reason to doubt this, but according to a new rumor, this wasn't always the case. While the next game may be set to return to a familiar location, apparently Rockstar Games was thinking about setting the game in North Carolina, or at least partially setting in in this part of the United States.

The rumor comes the way of Rockstar Games leaker Matheusbr9895, who made the claim on Twitter with very little additional information. The series so far has largely been set in California and New York so North Carolina would be a major curveball.

The 28th largest state and ninth most populous in the United States, North Carolina is a diverse state in terms of geography. Between the Appalachian Mountains, Piedmont, and the Atlantic coastal plain there's plenty of variation that would lend itself well to a map, but it lacks iconic cities like Los Angeles, Miami, Las Vegas, and New York City.

While it's interesting to think about what a Grand Theft Auto game in North Carolina would be like, according to the rumor, this idea was scrapped. That said, a recent rumor claims the game will take players all over the world, so maybe there will be a pitstop in Charlotte or the Appalachian Mountains.

The whle game should've been scrapped, instead of just the idea of a certain place