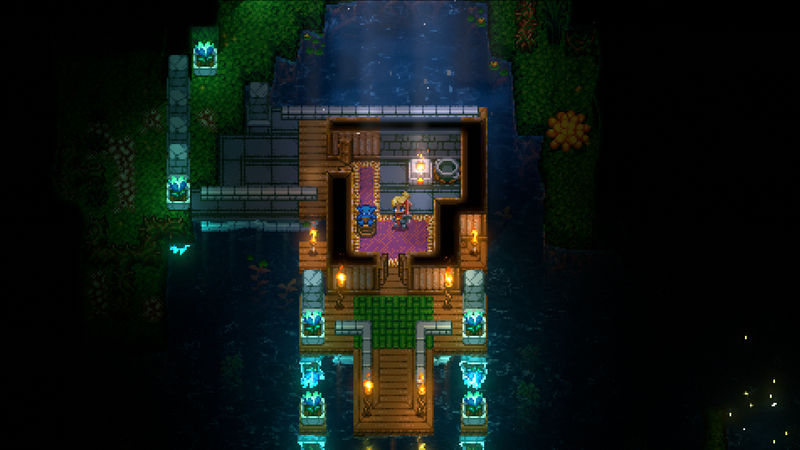 4
The top-down take on the Terraria concept had all the makings of a hit, and the Core Keeper player count continues to reach new highs. The folks at developer Pugstorm and publisher Fireshine Games have announced that Core Keeper has now sold over 500,000 units in Steam Early Access, just two weeks after launch.

As Core Keeper is in Early Access, we know more updates are on the way. Marketing director Sarah Hoeksma says in a press release that there are “some exciting plans for the game’s future”, and the devs “can’t wait to share more in the weeks and months ahead”. So it seems we can expect more explicit detail on those updates in the near future.

The devs have already teased The Sunken Sea as Core Keeper’s first major update, which will introduce a “new biome, mechanics, and content”. In the near term, an “experimental networking solution” is in testing, which should help provide a smoother online experience.

Su8ch a great number of players, keep up the great work!!