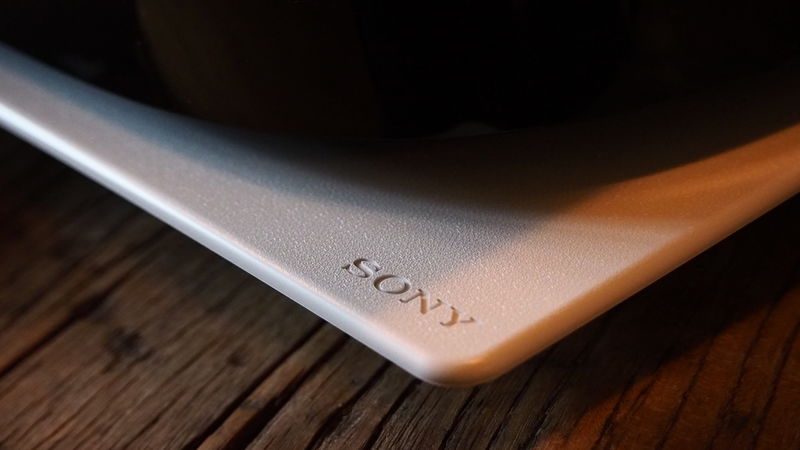 4.3
Roughly a year after helping announce the Montreal-based game developer Haven Studios, led by Jade Raymond, PlayStation has now announced that it is fully acquiring the developer under the PlayStation Studios umbrella. When it was first announced, it was known that Haven Studios was working on a new IP for PlayStation, and it would appear that this is officially described now as "a AAA multiplayer experience."

"Today, I'm delighted to announce that Haven Studios is officially joining PlayStation Studios," begins the official announcement from Hermen Hulst, Head of PlayStation Studios. "Jade Raymond brings a wealth of experience from her industry achievements and an infectious passion for creating games, and the leadership team at Haven is an equally impressive group of industry veterans who have collaborated on some of the biggest and most beloved games and franchises that many of us still enjoy today."


According to the announcement, PlayStation was "inspired by Haven's vision for creating a modern multiplayer experience that brings gamers together in positive and meaningful ways" when the developer was first pitching the title. It seems like that faith in Haven Studios' ability, and Jade Raymond, has only grown over the past year considering the news of the full acquisition.

"Today, the Haven team begins a new phase of our journey, as part of the PlayStation Studios family," said Raymond in part on joining PlayStation Studios. "Working with Hermen, Connie Booth and the team at PlayStation over the past year has been a career highlight. SIE is a supportive partner that truly understands the creative process and what it takes to make a blockbuster AAA game. They have empowered and encouraged us to bring our bold vision to life and make our dreams come true and we could not be more thrilled about this opportunity to strengthen our partnership."

As noted above, Haven Studios is currently working on some kind of AAA multiplayer experience for PlayStation which is a wholly new IP. It is unclear exactly when more might be revealed about the title, but it seems safe to assume that it will be for the PlayStation 5 at least.

Looking forward for great games from this studio

Good for them getting new studios.