Humble Bundle For Ukraine Has Raised $5.3 Million In Less Than A Day 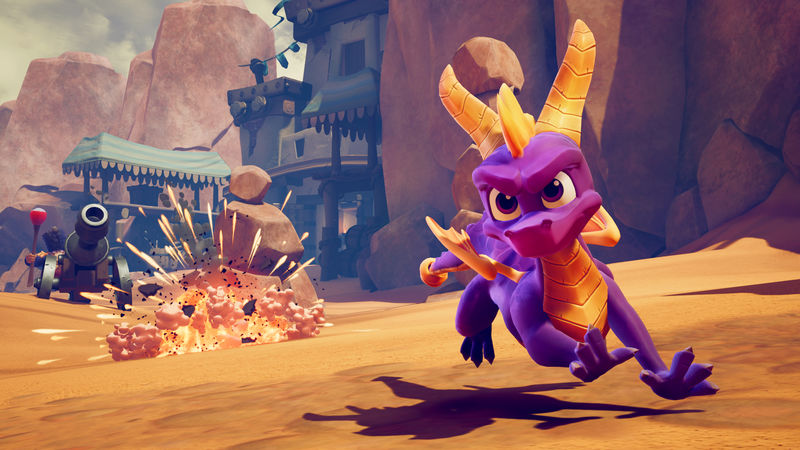 4
Humble Bundle's Stand with Ukraine bundle has proven to be a huge success - less than 24 hours since it went live. The bundle has already raised over $5 million, and it still has six days to go for those who are yet to bag this great deal, which will also help those affected by the invasion of Ukraine.

For a minimum donation of $40, you get $2,600 worth of games. That equals out to 123 games for the price of one, with the added bonus of 100 percent of your purchase going towards humanitarian aid. Purchasers can choose to donate more than the base $40, ensuring that the four charities being aided by the bundle receive as much fundraising as possible.

The games included in the bundle range from indie gems to huge triple-A hits. Unexpectedly, This War of Mine is featured in the collection, developed by one of the first game studios to publicly stand with the people of Ukraine. For one week in February, all of its profits were donated to The Red Cross. This started a chain reaction of many other studios following suit.

The violent invasion in Ukraine is creating an urgent humanitarian crisis.

We joined forces for a bundle of games, books & software to help victims and refugees from Ukraine.


Also up for grabs, we have Back 4 Blood, Metro Exodus, Spyro Reignited Trilogy, Max Payne 3​​​​​​, Quantum Break, Fable Anniversary, and many, many more. It's an impressive collection to put together - especially when, unlike other purchases on the site, the publishers of the games won't receive a penny from these sales. Everything will be sent to the four chosen charities.

As the bundle closes off its first day on the site, the donations show no sign of slowing down. In the time it has taken me to write this article, another $100,000 was raised and I had to update the headline. By the time you're reading this, it will almost definitely be very out of date.

Very pleased with this report #StandWithUkraine