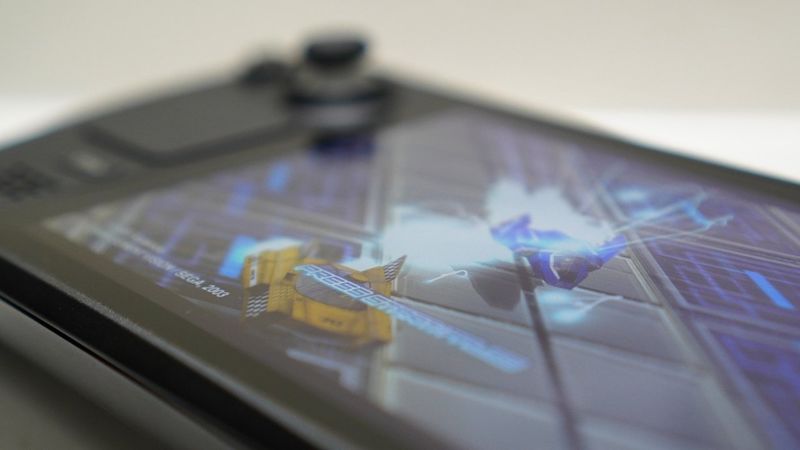 3.5
Microsoft fans rejoice! You can now install Windows 10 on the newly released Steam Deck. Yet, you might want to think twice before making the switch, as using the operating system in place of SteamOS could lead to a drop in performance when playing some Steam games.

According to tests by LinusTechTips, games like Hitman 3 take a big hit when running on a Steam Deck equipped with Windows, with frame rates dropping from 34fps on SteamOS to just 19. Doom Eternal’s Deck performance also leaves much to be desired, as it seemingly runs at an average of 45fps, rather than 60fps. Surprisingly, Elden Ring isn’t a complete disaster, as there’s only a difference of 7fps compared to Linux.

Gaming performance aside, Windows 10 optimisation on Steam Deck is questionable, as basic UI elements like the brightness slider and battery status are currently janky. The handheld gaming PC also seems to struggle with the operating system’s sleep mode, as LinusTechTips says the device either “takes forever or never wakes up.”

It’s worth noting that Windows 11 isn’t compatible with the Steam Deck yet, thanks to Microsoft’s Firmware TPM restrictions. Dual-booting also isn’t an option, which might make temporarily tinkering with Windows 10 more hassle than it’s worth.

No need to have Win OS on the Steam Deck, so I'm glad it has problems