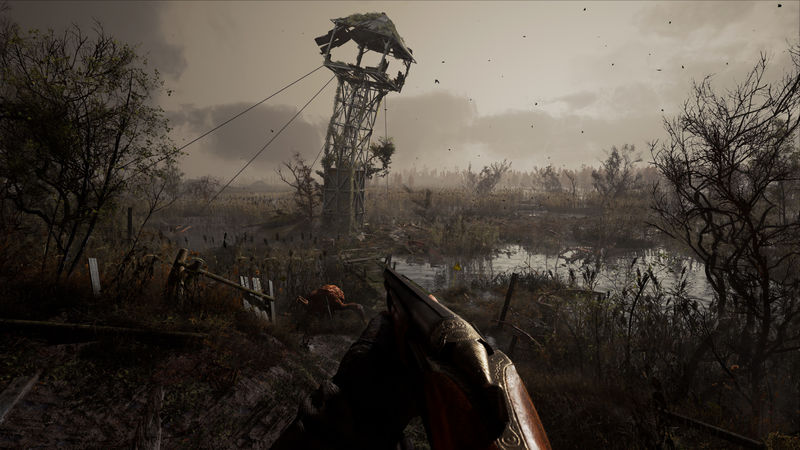 4.5
Stalker 2 will apparently no longer be sold in Russia.

The news comes from a post by GSC developers in the official Stalker 2 Russia community over on social media site VK. According to a ResetEra translation of the post, Stalker 2 will no longer launch later this year in Russia as planned, but all digital pre-orders of the game throughout the region will still be honored.

In terms of physical editions, the planned launch of Stalker 2 in Russia has been cancelled, and physical pre-orders are no longer being honored. Additionally, anyone who pre-ordered Stalker 2, whether by digital download or physical storefronts, are guaranteed a refund.

"We are developers from Ukraine. And it will always be so," the GSC developer adds on the VK post, saying that this will be the studio's final post on the Russian social media site. It would seem as though the Ukraine-based GSC has cut ties entirely with its Russian community.

Good for them, and rightly too. Glad they're going by the way they spell the name also