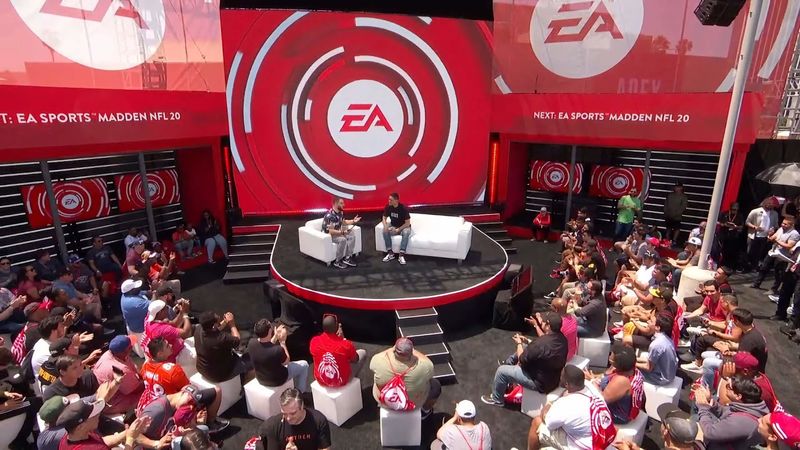 4.3
Electronic Arts has confirmed it won’t be holding its traditional EA Play Live event in 2022.

Rather than host a major product showcase event this summer, the company looks set to spread its game reveals throughout the year.

An EA spokesperson told IGN: “We love EA Play Live as it’s our way of connecting with our players and sharing what’s new with all of you. However, this year things aren’t lining up to show you everything on one date.

“We have exciting things happening at our world-class studios and this year we’ll reveal much more about these projects when the time is right for each of them. We look forward to spending time with you throughout the year!”

Last year’s EA Play Live, which took place in July, was used to show off titles including Battlefield 2042 and Apex Legends, and to announce the recently released Grid Legends and the upcoming Dead Space remake.

From 2016-2020, EA Play was held in conjunction with June’s E3 event. E3 has cancelled this year’s physical show for the third year running and is yet to confirm plans for a digital event. Last year, organiser the ESA held three days of live-streamed coverage to replace the physical show.

To e honest, I'm glad they're not