Nearly half of Elden Ring EU sales are the PC version 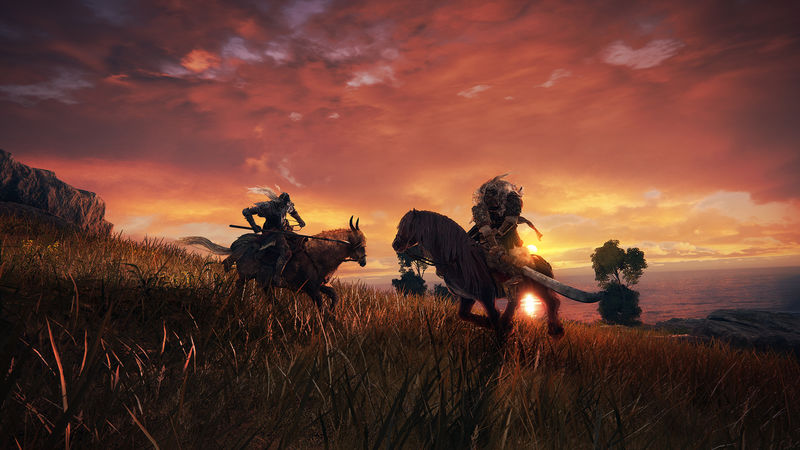 3.3
Almost half of all Elden Ring EU sales were of the PC version, according to the latest market reports. FromSoftware’s latest isn’t just one of the best new RPGs on PC, in Europe it’s the biggest new gaming IP since Ubisoft’s The Division in 2016 – and the PC version is easily the most popular.

It was just revealed only last week that Elden Ring’s US sales positioned it as the second-biggest launch of the last twelve months for the open-world game, just after Call of Duty: Vanguard – and that had 25 days’ worth of sales in its release month to go by, as opposed to Elden Ring’s three.

As reported by GamesIndustry.biz, Elden Ring’s European sales are equally great. Similar to the US, it’s the biggest game launch since Call of Duty: Vanguard, and it’s the most impressive launch for a new gaming IP since the first Tom Clancy’s The Division back in 2016 – which was one of the best-selling games of the year if you remember.

More impressive still is the performance of Elden Ring’s PC version. In Europe, the PC accounted for a whopping 44% of the game’s sales across all platforms – so Elden Ring on PC sold more in the EU than the PS5 and PS4 versions combined.

ELDEN RING is the biggest new IP in Europe since The Division in 2016 and the biggest launch since Call of Duty: Vanguard

Not surprised, players can add mods on the PC version alot easier