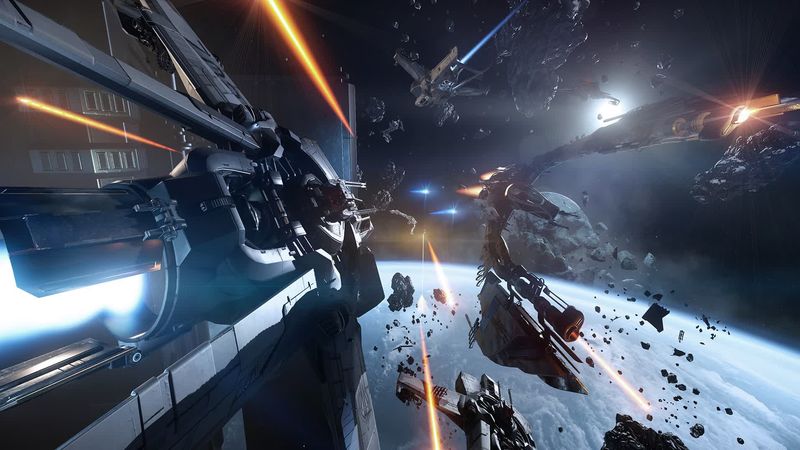 4.2
The story of Star Citizen has been a fascinating one to follow. The ambitious and massive online space sim has been in development for what feels like forever, to the point where many question whether the game will ever even actually come out, even with its developer providing updates every so often on how things are progressing behind-the-scenes. Even with all that uncertainty, however, Star Citizen’s ridiculous crowdfunding numbers continue to climb steadily.

At last count, in November of last year, that number stood at a whopping $410 million. Looking at the game’s official website now, it has climbed even further at a steady rate, and currently stands at $442,404,694. That’s across a total of 3,593,750 player accounts- though a number of those, of course, are not paying players, so a good chunk of that hasn’t contributed to the crowdfunding total.

A standalone single player Star Citizen experience, Squadron 42, is also in development, though its development has been just as protracted and is pending launch still as mysterious as the game that spawned it.

WOW!! Big respect to them for crossing it