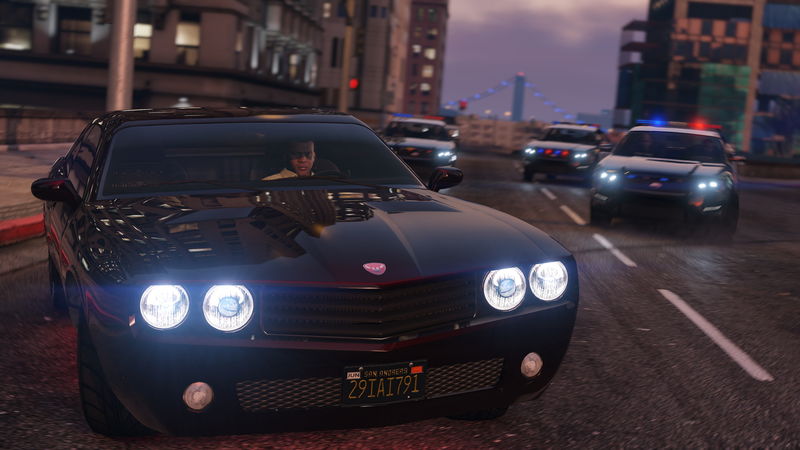 3.4
The next Grand Theft Auto is confirmed to be in active development with Rockstar looking to “significantly move beyond what we’ve previously delivered.” Rumors about the title have been circulating for quite some time though, from it being “moderately-sized” to having modern-day Vice City as the setting (with multiple playable characters). Development hasn’t quite been the smoothest though with insider AccountNGT stating that it was “chaotic.”

However, Rockstar Magazine’s Chris Klippel – who previously reported that the sequel had been rebooted in 2020 after co-founder Dan Houser’s departure – says that a “major milestone” has been reached. In a recent tweet (translated by DeepL from French), Klippel states that, “A major milestone in the development of #GTA6 has been reached. Things should accelerate (internally at Rockstar).”

Klippel also thinks that a “real announcement” could be possible by the end of the year, though he doesn’t see the game arriving before 2024 end. Given that previous rumors also predicted a launch as late as 2025, it’s not exactly impossible. That being said, take everything with a grain of salt until an announcement is actually made and stay tuned for more details in the coming months.

Just cancel the game. It's outdated, we want better thought out games than this