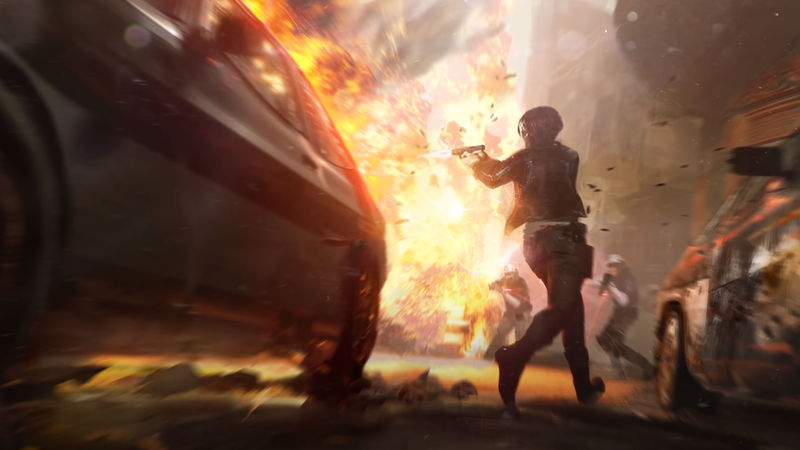 4
Following the departure of its design director in February 2021, The Initiative’s Perfect Dark has lost its game director. According to Dan Neuburger’s LinkedIn profile, he left the company as of last month after three years and eight months. Insider Klobrille spotted this change and gave their thoughts on Resetera.

Essentially, while there is concern about the vacancy, Klobrille said they were slowly getting “the idea behind The Initiative. It looks like it’s basically a studio that kicks off a project and carries it through concept, prototype and full pre-production phases, then carrying it over to full-production with assistance of another studio that has the needed manpower, in this case Crystal Dynamics.” This would also explain the studio’s name.

They also noted that the title could be “further ahead than people think” and that a 2023 release “could be on the table.” Again, it’s hard to say given how much we know about the game. Microsoft announced it in December 2020 and hasn’t provided any further details or gameplay ever since. Rumors have indicated that it may be a live service title.

All we officially know is that it’s coming to Xbox Series X/S and PC while The Initiative has partnered with Crystal Dynamics for development (an opportunity that Xbox Game Studios jumped on, according to its head Matt Booty). Stay tuned for more details in the coming months.

No, come back!! Babes come back to us