GTA 6 Report May Reveal When It Will Release 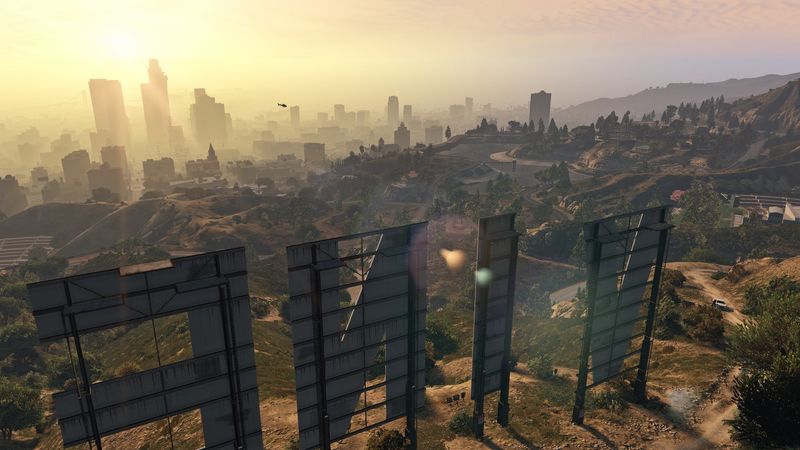 4.2
A new GTA 6 report may shed light on when Rockstar Games will release the next Grand Theft Auto game. Last month, Rockstar Games finally confirmed that the next Grand Theft Auto game is real, but right now, it hasn't attached any "GTA 6" or "Grand Theft Auto VI" name to it. Not only do we not have a name for the game, but we also have no word on platforms or when it could release. We know nothing about the game other than that it exists. Some have taken this to mean it's still a ways off, which may be true, but according to a new report, it could be revealed as early as this year, and if this happens, a 2024 release is in the cards.

The report comes the way of Rockstar Mag's Chris Klippel, who recently took to Twitter to relay word that Rockstar Games has reached "an important step in the development of GTA 6." To this end, Klippel claims things should start speeding up internally and a proper announcement and reveal could now happen later this year.

Adding to this, Klippel speculates the game could release in 2024, basing this date off the release schedule of previous Rockstar Games' titles. Two years separated the reveal and release of its two most recent games, GTA 5 and Red Dead Redemption 2. So, if this pattern holds, and if GTA 6 is revealed this year, it would slot the game for a 2024 release.

At the moment of publishing, Rockstar Games has not touched this report in any capacity.

"GTA 6 Report May Reveal When It Will Release" :: Login/Create an Account :: 3 comments

Best to cancel it. It's just a waste of time and money

Maze Who cares gta is the worst series in gaming history

Who cares gta is the worst series in gaming history