Gundam Overwatch gets a PC beta next month 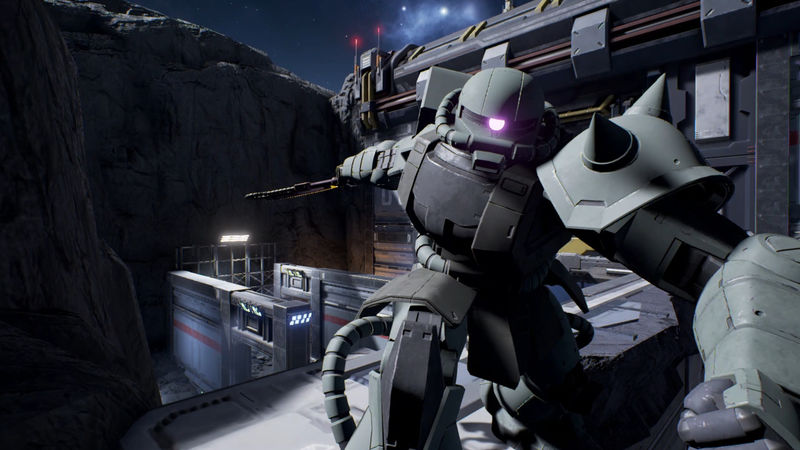 3.8
The next Gundam videogame is technically called Gundam Evolution, but ‘Gundam Overwatch’ gets the point across a bit more directly. This is a free-to-play, 6v6 competitive shooter where you control mobile suits with unique powers, just like in Blizzard’s hero shooter. Today, publisher Bandai Namco has confirmed plans to bring Gundam Evolution out this year, starting with a beta test in April.

Gundam Evolution is set to launch sometime in 2022 across PlayStation 5, PlayStation 4, Xbox Series X and S, Xbox One, and (of course) PC. A closed network test on PC will run from April 7 through April 12. You can sign up for access to that test via the game’s Steam page from now until March 28.

The game will feature three objective-based modes, called point capture, domination, and destruction. At launch, there will be 12 playable mobile suits, including the classic RX-78-2 Gundam, the Turn A Gundam, and Gundam Barbatos. Outside of proper Gundams, we’ve got the Methuss, Sazabi, Asshimar, GM Sniper II, Zaku II, GM, DOM Trooper, and Pale Rider. I’m particularly excited to see the Guntank represented – it looks like it can even send out the Core Fighter separately to deliver an explosive payload.

Additional playable mobile suits can either be earned in-game or purchased with real money.

Gundam Evolution was originally announced in 2021, though only for Japanese audiences. With the Overwatch 2 release date still a long way out, this could be a decent stopgap even for those of you who aren’t in the cult of mecha.

"Gundam Overwatch gets a PC beta next month" :: Login/Create an Account :: 2 comments

Beta's are cool to test the gameplay