DrDisrespect settles his lawsuit with Twitch 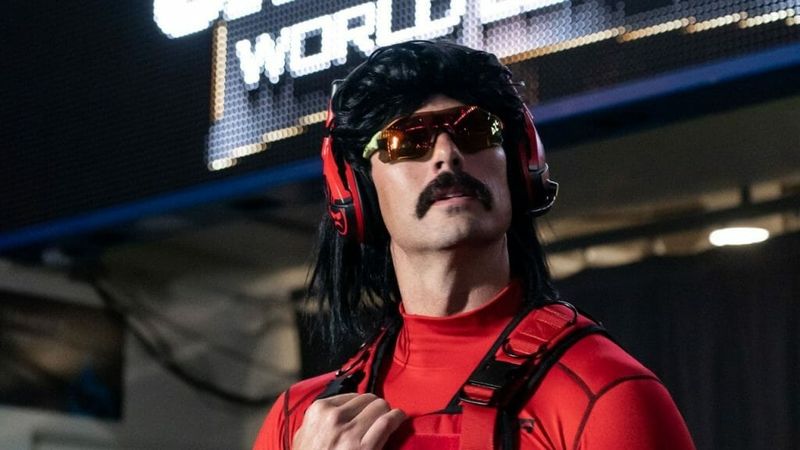 3.8
Herschel "Guy" Beahm, more commonly known as Dr Disrespect, has provided a major update on his Twitch ban. Back in June of 2020, the Two-Time was banned from Twitch for reasons not divulged by either party at the time. Following his ban, the streamer joined up with YouTube, who he continues to stream with to this day, returning to streaming in August of 2020 to a massive 510,000 concurrent viewers. Unfortunately, while we have a new update, we still have no insight into why Twitch decided to randomly permanently ban one of its top streamers.

The new update comes the way of Twitter, and is the first major update since Dr Disrespect suggested he was taking legal action against the Amazon-owned company. According to the Two-Time, this legal dispute has been resolved and he is moving on from the incident.

"I have resolved my legal dispute with Twitch. No party admits to any wrongdoing," reads a photo accompanied by the blurb, "moving on."


While Dr Disrespect has provided numerous updates since the initial ban, Twitch hasn't had a peep to say about the situation, despite considerable social media chatter about the incident and criticism about the company's lack of transparency over the matter. And of course, neither party has provided any insight into what prompted the ban, however, Dr Disrespect has confirmed in the past he knows why he was banned.

"I can't talk about it, but a lot of people ask me, 'do you know the reason?' Yeah, I do know the reason why now," said the streamer back in August 2021. "I've known for months now the reason why and I'll just say this right now champs, 'there's a reason why we're suing the f**k out of them.' I don't know how else to put it. The amount of damages and you just don't – nah, no, no."

This update follows the streamer's New Year's resolution to get unbanned by the platform in 2022. According to the Two-Time, the incident has cost him a huge amount of money. Not only was he making serious bank on Twitch, but Twitch gave him a huge contract to tie him down to the platform. Meanwhile, Dr Disrespect also claims the incident has caused him numerous marketing and promotional deals, including with EA.

Glad he got it all sorted