Blizzard will reveal a new World of Warcraft expansion in April 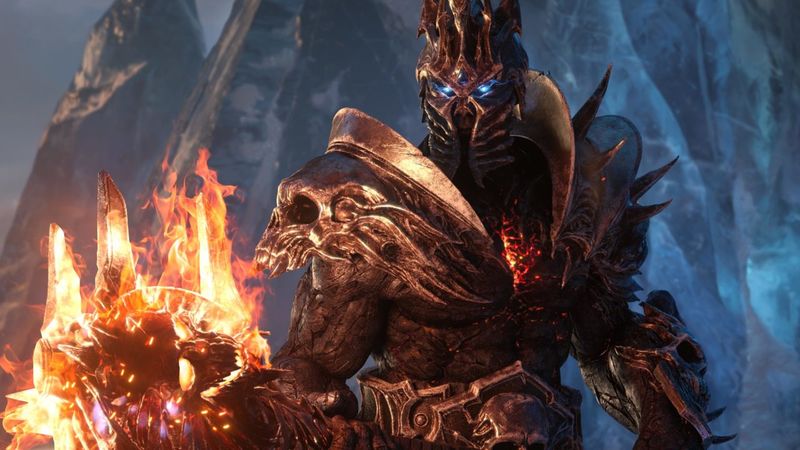 4
Blizzard has announced plans to make several Warcraft reveals over the next few months.

Headlining the upcoming announcements is the reveal of the next World of Warcraft expansion, which will be the subject of an online preview scheduled to take place on April 19.

“We’re excited to show you what we’ve been working on and where your adventures in Azeroth will go next,” Warcraft general manager John Hight said on Monday.

Before then, on March 15 the Hearthstone development team will deliver details on the first of three expansions coming to the game this year.

And in May, Blizzard will offer a preview of Warcraft’s first game built from the ground up for mobile, which is scheduled for release later this year.

World of Warcraft, which has received a new expansion roughly every two years since its 2004 launch, last got one in November 2020 in the form of Shadowlands.

Blizzard has traditionally delivered a series of product updates at BlizzCon each November, but the fan convention has been cancelled for the past two years due to disruption caused by the coronavirus pandemic.

It was scheduled to hold a hybrid event mixing the formula of February 2021’s BlizzConline “with smaller in-person gatherings” in early 2022, but those plans were also cancelled following sexual discrimination and harassment revelations which have tarnished the reputation of the studio and its parent company.

Xbox owner Microsoft announced in January that it intends to purchase Activision Blizzard in a $68.7 billion deal – the game industry’s biggest ever by some distance.

The following week, Blizzard confirmed it was staffing up for work on “a new AAA survival game” for PC and console.

"Blizzard will reveal a new World of Warcraft expansion in April" :: Login/Create an Account :: 2 comments

Glad to hear it. We've been waiting

This is definitely good news.