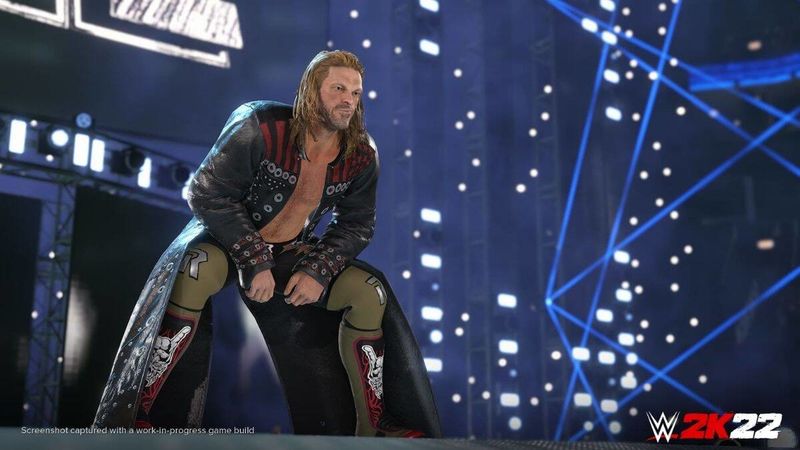 3.8
The WWE Universe is no stranger to shake-ups in the roster, whether from the introduction of new superstars like AJ Styles, or the dismissal of fan favorites, like the Big Show. However, following the release of the complete roster for WWE 2K22, many fans were left confused as some names on the roster sheet featured superstars that have already left WWE behind some of whom have joined other wrestling shows.

Because of the one-year hiatus of WWE 2K22, a lot of superstars that would have been featured in a 2021 release remain on the roster, even after their departure from WWE. This list is surprisingly long and includes big names like Braun Strowman, Cesaro, and Jeff Hardy. While most players are not going to complain about this, some players will not like the fact that these departed superstars will not have future rivalries for players to recreate.

Roster Featured Superstars That Have Left The WWE 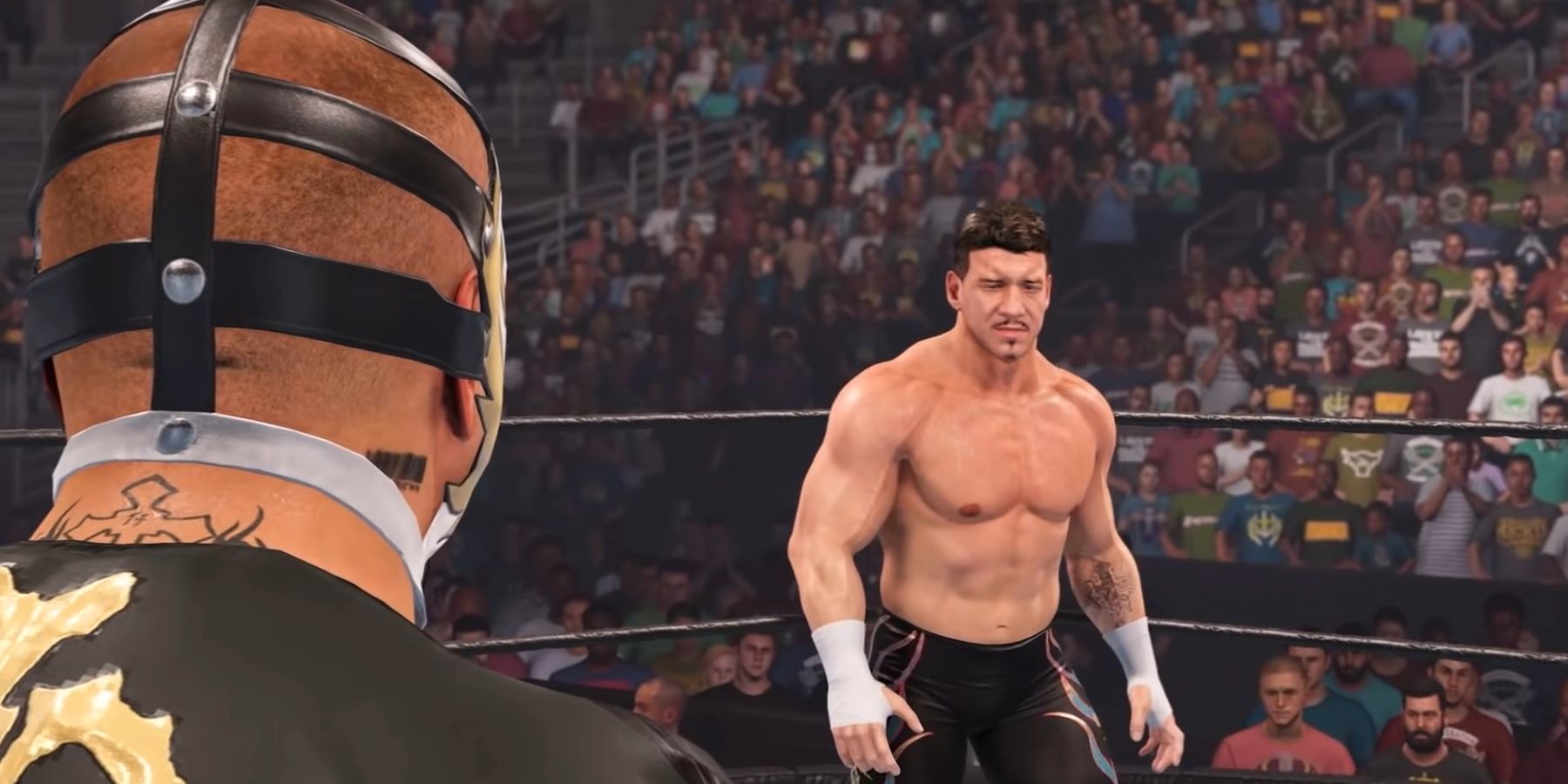 The biggest superstar in the WWE 2K22 roster that is no longer a part of the WWE is arguably Braun Strowman, who has had an electric career since parting ways from the Wyatt Family. Strowman, known as the Beast Among Men, competed at the highest level in the WWE, fighting superstars like Roman Reigns, Brock Lesnar, and Kevin Owens.

Along with Strowman, many other fan-favorites are also included in this list like Cesaro and Jeff Hardy, both of whom have left the WWE behind over the past two years. While fans can enjoy teaming Cesaro up with his former tag team partner, Sheamus, they cannot pair the Hardy Boyz up as Matt Hardy has not been included in the roster for WWE 2K22. A few of these superstars are also controversial additions to the roster as they have been criticized for comments and actions made in the past.

The other superstars included in the WWE 2K22 roster that have already departed the WWE are:

Think of it as making room for the fresh blood :P