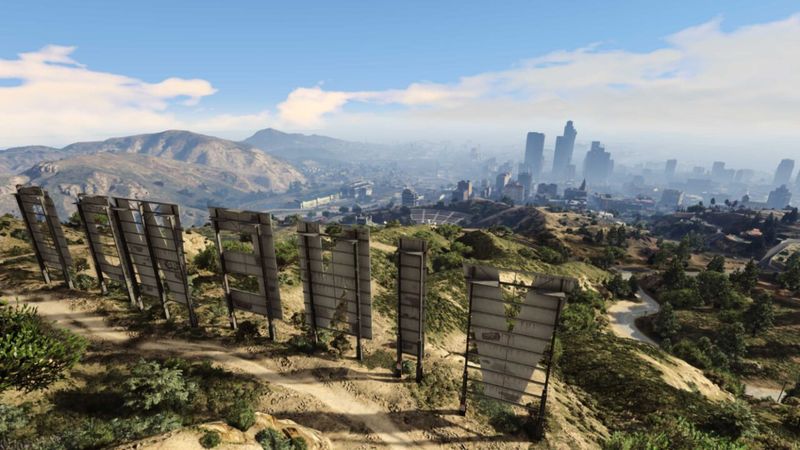 The game will include three graphics modes for players to choose from when it’s released on March 15. 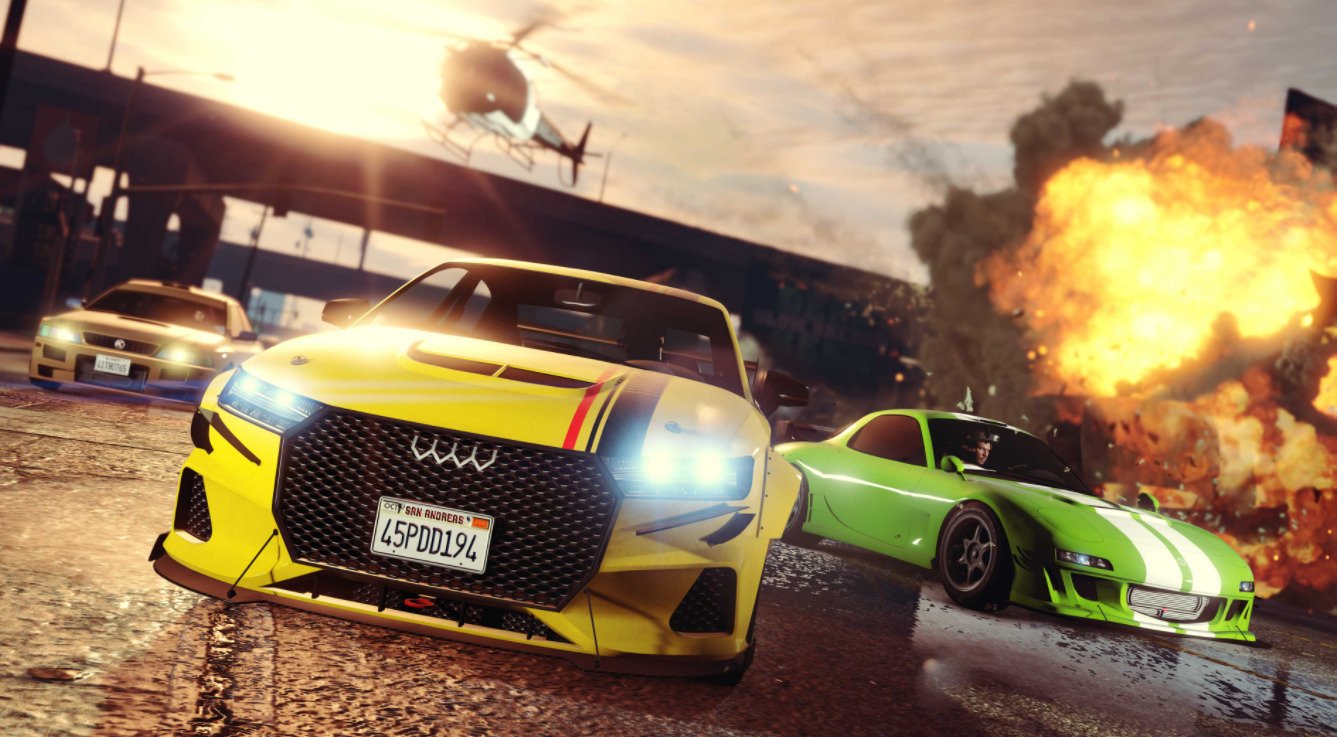 Performance Mode is designed to offer the most responsive gameplay experience and targets 60 FPS. It supports upscaled 4K resolution on the more powerful consoles and a resolution of 1080p on Xbox Series S.

PS5 and Xbox Series X will also offer Performance RT mode, which is billed as a hybrid of the Fidelity and Performance modes supporting upscaled 4K resolution with ray tracing enabled and targeting 60 FPS.

The game will be released alongside a new standalone version of Grand Theft Auto Online, which will be available free for three months from launch exclusively for PS5 players with a PlayStation Plus subscription.

The titles will be available digitally at release, with pre-purchase and pre-load beginning a week earlier on March 8, ahead of physical releases planned for April. 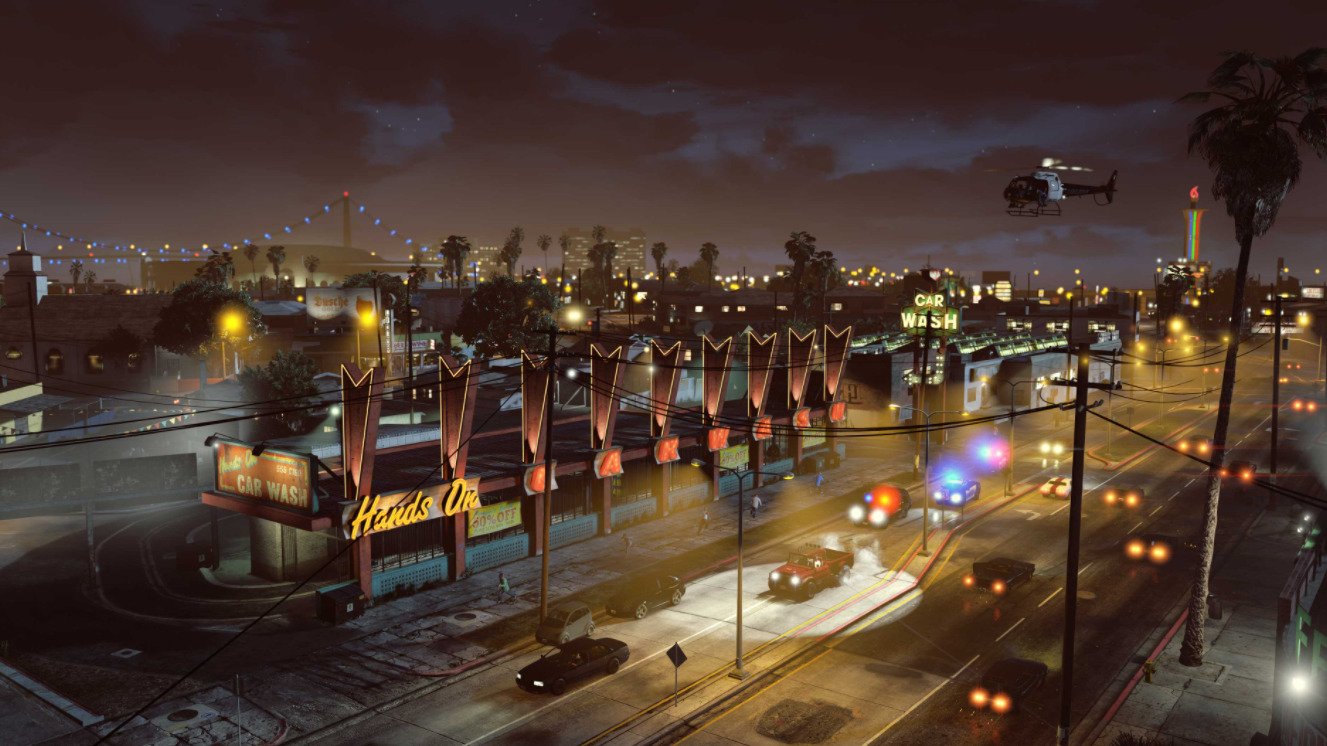 Starting today, players can start transferring their story mode progress by uploading a save to the Rockstar Games Social Club. Players will also be able to transfer their GTA Online character progress on March 15 after loading the game on new-gen consoles.

GTA Online for PS5 and Xbox Series X/S will let players skip the story mode prologue before playing and will include a new tutorial.

New players and returning ones who want to restart their character will be able to take advantage of the Career Builder to choose one of four illegal enterprises (Biker, Executive, Nightclub Owner, or Gunrunner). They will also receive GTA$4,000,000 to buy a property, luxury vehicle and weapons.

The new versions of GTA Online will also include exclusive upgrades for some vehicles, including speed boosts. The new Hao’s Special Works auto shop, located within the LS Car Meet, will enable players to upgrade five new vehicles and five existing ones at launch.

They could've picked a better game to do the comparison

The greatest game of all time