Franklin's Voice Actor Seems To Be Teasing Something For GTA 5 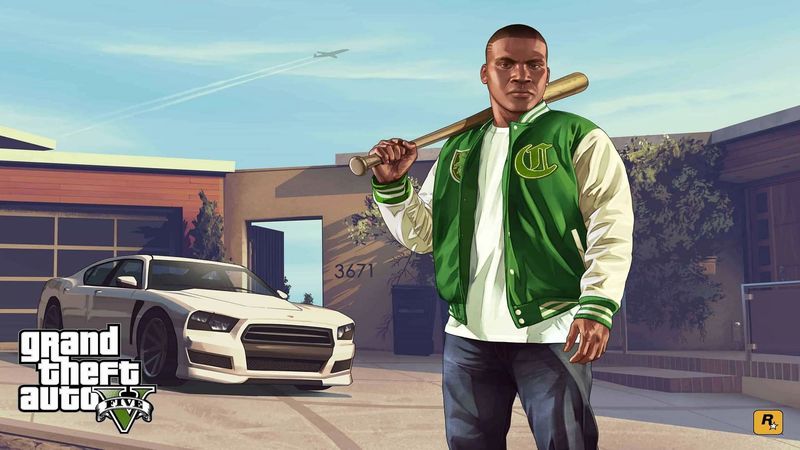 3.9
2022 is the year in which GTA 5 will celebrate its ninth birthday. Despite its age, the game remains one of the most popular ever and continues to go from strength to strength. Later this month, an Enhanced & Expanded version will arrive on PS5 and Xbox Series X|S, and what exactly it will include remains somewhat shrouded in mystery. Since the game won't simply be a free upgrade for those who already own the game on current-gen consoles, some are expecting it to include a little, or maybe a lot, more.

There is any amount of speculation as to what that extra might be if there is anything at all. Franklin's actor Shawn Fonteno, who is better known as Solo, has very much been fueling that fire. The actor posted a screenshot from GTA 5 as well as a design for the Franklin character, one with a sand timer caption, and the design with one reading “almost finished”.

Nothing too incriminating, especially since the screenshot isn't taken from the E&E version of the game. At least it doesn't appear to be. That hasn't stopped rabid GTA fans from picking it apart, of course, and any belief that Solo really had said something he shouldn't have was seemingly confirmed when he later took the posts down.

Update: these 2 posts have been deleted 👀 https://t.co/dRl4wB8Y8m


Even though GTA 5 first launched in 2013, which means Solo recorded his lines for Franklin almost a decade ago, he has continued to work with Rockstar. Last year a new expansion to GTA Online brought Franklin back to tell a whole new chapter of his story. The character really landed on his feet after GTA 5's story mode, helping Los Santos's rich and famous get stuff done. That includes Dr. Dre who is at the center of the expansion.

As for what Franklin might be doing next, if anything, some players are hopeful the core game's story will be getting additional DLC. Nine years later, with a strong focus on GTA Online and Rockstar finally admitting it is actively working on GTA 6, that seems unlikely. What does seem likely is Solo has continued to work on the game beyond the one GTA Online update, and may well be back in E&E when it launches on March 15, 2022.

"Franklin's Voice Actor Seems To Be Teasing Something For GTA 5" :: Login/Create an Account :: 2 comments

Hopefully will see more comments or something on his voice actor.