The Settlers Delayed to a “Later Date” 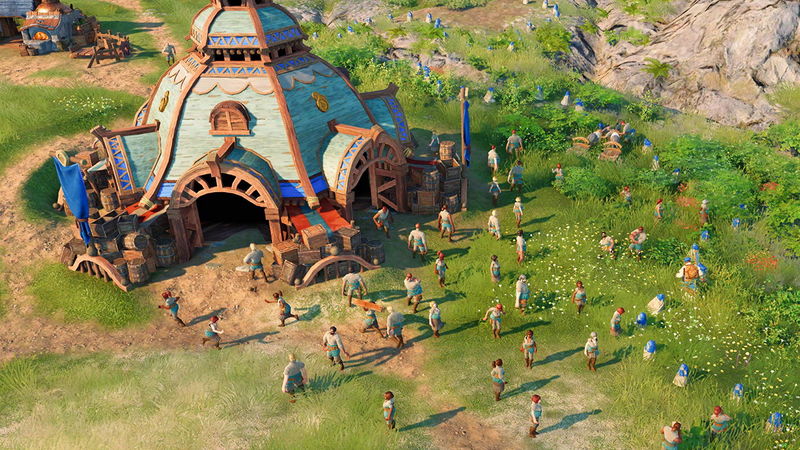 4
Remember Ubisoft’s The Settlers, the reboot of the city-building RTS that was slated to launch on March 17th? Following the closed beta, which had a mixed response due to the new approach, the developer has announced a delay. It will now be released for PC at a “later date.”

In a new tweet, the team confirmed that it went through feedback from the beta and realized that “the quality wasn’t yet in line” with its overall vision. With this delay, more time will be spent to “further improve the game and push quality as our main priority for all our players.” An update on the development’s progress will be given “in due time.”

This isn’t the first delay for The Settlers – it was initially announced back in 2018 and faced a delay into 2020. It was delayed again to an unknown date until Ubisoft announced a release date earlier this year along with showcasing new gameplay footage. Perhaps there will be another closed beta in the coming months to help test out any changes that the team will be making. Stay tuned for additional details in the meantime.

"The Settlers Delayed to a “Later Date”" :: Login/Create an Account :: 2 comments

We will be waitiing for that date

I am sure some point they'll come out with a actual date.