Next week’s free Epic Games Store title has been revealed 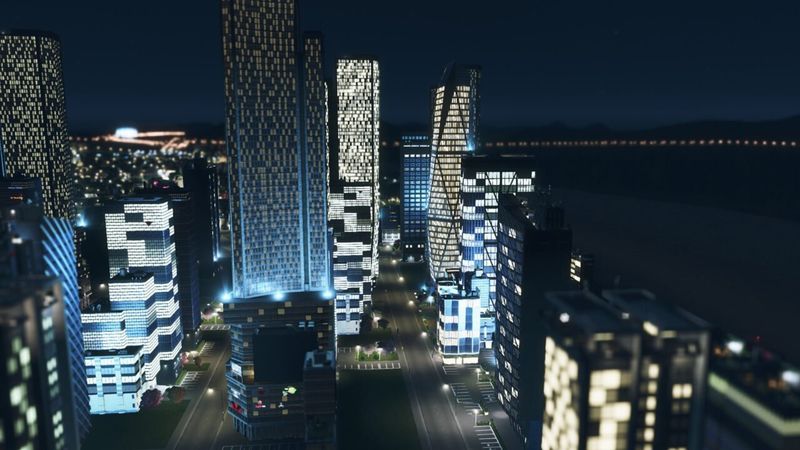 4.1
Cities Skylines has been confirmed as next week’s free Epic Games Store title.

The city-building game will be available as a free download from Epic’s PC marketplace from March 10-17.

Cities Skylines will replace Black Widow: Recharged, Centipede: Recharged and the Dauntless Epic Slayer Kit, which are currently free to download until March 10.

According to Epic, users claimed over 765 million free games in 2021. 76 free games broke their peak concurrent user records on PC, with an average of 13 times their all-time records, it claimed in January.

The Epic Game Store’s user base reached 194 million last year, up from 160 million a year earlier, the company said.

It was announced on Wednesday that Epic Games has acquired internet music company Bandcamp.

In November, Epic also acquired Rock Band and Dance Central creator Harmonix, which said it planned to “work with Epic to create musical journeys and gameplay for Fortnite”.

Epic recently filed a trademark for the ‘Epic Games Megaverse’, which could be an umbrella term for Epic’s vision for the metaverse.

Hapy for the PC gamers getting this as free. Love these type of games