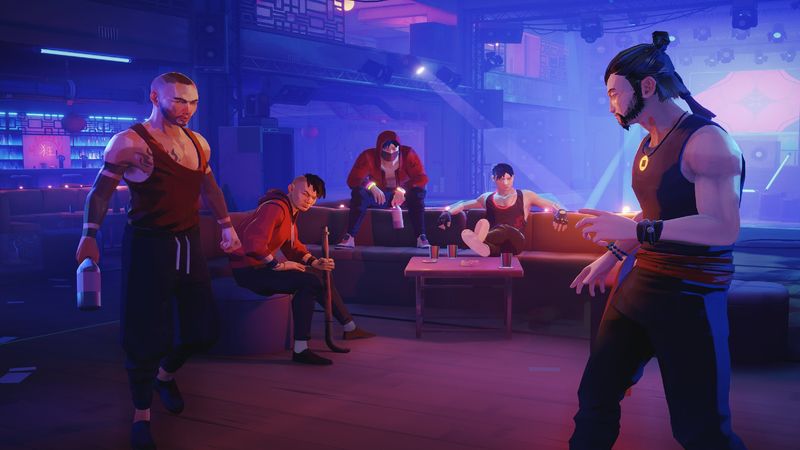 4.1
Sifu is doing rather well. It has sold over one million copies since its release on February 8.

The game has also seen over 10 million hours played, and 45% of players have completed the challenging second level. Over 150,000 players have already learned enough Kung Fu to beat Yang, the game's main antagonist, and some have even reached reached Wude, the true ending of the game.

“We are thrilled with Sifu's welcome from both fans and the press,” said Pierre Tarno, executive producer. “We set out to create an authentic Kung Fu action game that pays homage to our favorite Kung Fu movies. We are grateful to our fans around the world, but we are particularly honored by the incredible reception the game has received in China.

"This kind of reception in China was, for us, a way to understand the real success figure of the game and to know that it is the largest segment of our sales outside of North America, coupled with the positive reviews of Chinese critics. It means a lot to us ".

Sifu was developed by the folks who brought you the rather excellent Absolver. The game has an interesting twist to it, as every time you die, you come back aged a little bit.

While you may age, you also become more skilled at combat. You start off as a young student who has spent their life training for revenge over the murder of their entire family by a squad of assassins.

Your goal is to hunt down the murderers individually through "gang-ridden suburbs, hidden corners deep within the city, and the cold hallways of corporate towers."

Sifu is available on PlayStation systems and PC through the Epic Games Store.

Proud of them sellig so much in that timeframe.

I haven't played it myself, but watching other peeps gameplay, and looks good

Okay game remember its not gonna be remembered