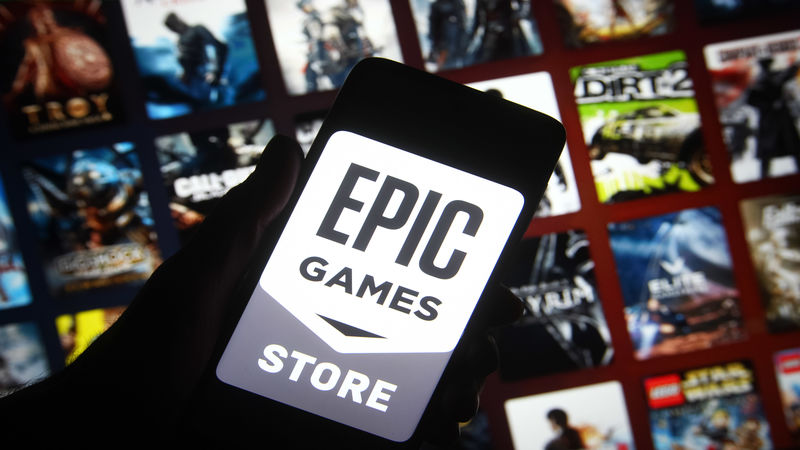 4.7
Epic Games has made another big acquisition today, although the gaming developer's latest purchase is also one of the strangest. Since Fortnite became a mega-hit for Epic Games a few years ago, the developer has slowly been snatching up various companies from around the globe. And while many of these purchases have been tied to gaming (Harmonix, Psyonix, etc.) others have had less to do with the medium. After today's latest acquisition, though, it seems as though Epic is trying to expand its reach when it comes to music.

Detailed via its website, Epic Games announced today that it has now officially purchased Bandcamp, which is a website dedicated to music publishing for independent artists. Bandcamp has been a platform over the years where up-and-coming musicians often share their work in the pursuit of growing bigger over time. "Bandcamp's mission is to help spread the healing power of music by building a community where artists thrive through the direct support of their fans. In Epic, we've found a partner who believes as deeply as we do that the future of music, and art itself, depends on the creation of equitable and inclusive communities like the one our fans and artists have helped to build," said Bandcamp CEO Ethan Diamon of the move. "We're excited to work alongside the Epic team to accelerate the realization of our mission and pursue our shared goal of empowering more creators in a fair and open way."

🎶 Join us in welcoming @Bandcamp to Epic! Together we'll support fair and open platforms for artists and their fans.


Speaking more to why Epic wanted to make this purchase in the first place, company vice president Steve Allison explained that much of Bandcamp's own vision aligns with what Epic wants to do in the future. "Bandcamp has built an incredible community and business where up and coming artists can succeed thanks to the direct support of their fans, with one of the best revenue models and terms in music," Allison said. "This aligns closely with Epic's approach to supporting creators across all media and enabling them to connect directly with their fans."

At this point in time, it's hard to see how Bandcamp being involved with Epic Games might change either company in the future. Bandcamp has stressed that it will continue to operate "as a standalone marketplace and music community," which means that Epic is clearly going to allow the site to keep working in the same manner as it always has. Whether or not that will change in the future remains to be seen, but this is one of the more fascinating moves that has been made in proximity to the video game industry in quite some time.

Good news. Glad to hear it

Bandcamp is decent nothing great