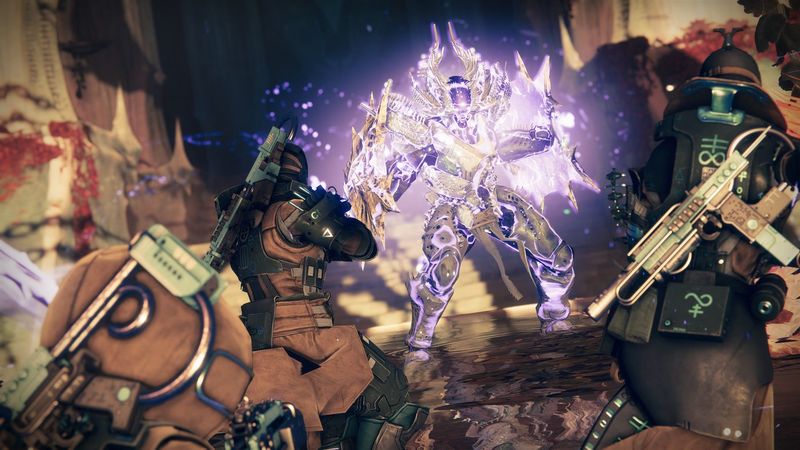 3.9
Destiny 2 is not supported on the Steam Deck and anyone trying to bypass the rules will be met with a swift game ban, developer Bungie has said. Eep.

According to help and troubleshooting information on the Bungie website, "Destiny 2 is not supported for play on the Steam Deck or on any system utilizing Steam Play's Proton unless Windows is installed and running. 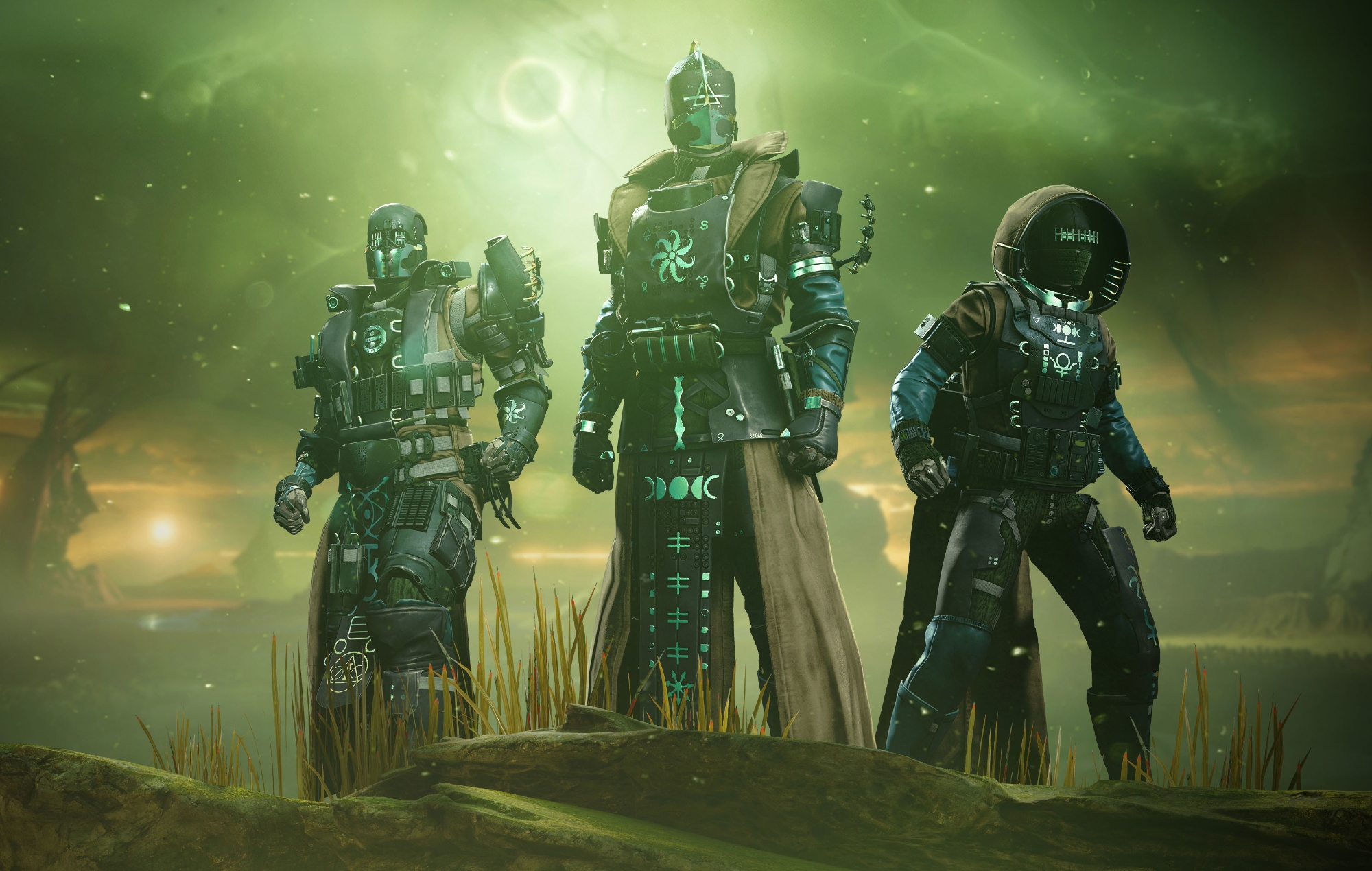 "Players who attempt to launch Destiny 2 on the Steam Deck through SteamOS or Proton will be unable to enter the game and will be returned to their game library after a short time."

The FAQ goes on to promise that "Players who attempt to bypass Destiny 2 incompatibility will be met with a game ban." Stern stuff.

Proton is Valve's Linux compatibility layer, which is the key to running games programmed for Windows PCs on a Linux-powered machine, such as the Steam Deck. It's also available to use on other Linux machines, as is the open nature of Linux.

However, that open nature of Linux might also be the reason for Destiny 2's lack of support.

Some users have already taken to the DestinyTheGame subreddit to discuss the decision, including one user who explains in great depth why Bungie is in the right here. Essentially their argument boils down to Linux's lack of secure boot and user-configurable kernels, or at least the Steam Deck's lack thereof in this regard, which could leave Destiny 2's multiplayer open to cheaters.

"OS Secure Boot can attest with crypto signatures that it's all running to Steam's specifications and that you, the user, have no rights to install unauthenticated kernel-level drivers or interfere with other programs," user floatingatoll says.

"I would not trust anti-cheat systems on Linux, because Linux has no mechanism to be booted in a mode that cannot be modified by the user."

We don't really know the exact reason for Bungie's lack of Steam Deck support, but it's almost certainly down to ensuring its anti-cheat software is still able to effectively keep its online multiplayer as free of cheaters.

It's unlikely that Valve is going to ship enough Steam Decks in the short-term to make any major overhauls to Destiny 2's anti-cheat worthwhile in this case, too.

That's along the same line the argument that Fortnite developer Epic made when it decided not to update Fortnite to run on the Steam Deck. Speaking to The Verge, company CEO Tim Sweeney said, " “Linux is a small market already and if you subdivide it by blessed kernel versions then it’s even smaller.” Paired with the ability to run custom kernels that could bypass client-side anti-cheat, it became too great a risk for Epic's incredibly popular battle royale.

"We don’t have confidence that we’d be able to combat cheating at scale under a wide array of kernel configurations including custom ones," Sweeney said.

And now Bungie joins them in shunning the Steam Deck's native Linux OS. That said, Apex Legends recently added support for the Steam Deck and its compatibility layer, and there are ways to get anti-cheat software operational in Linux, even Epic's own Easy Anti-Cheat. Thus it's likely to come down to each game, developer, and their own integration of anti-cheat as to whether the Steam Deck, and the wider Linux ecosystem, is supported or not.

There will soon be the ability to install Windows on the Steam Deck should you so wish, offering another option for Steam Deck guardians. Once the necessary drivers drop for the Steam Deck to make this possible, users will be able to run all of these games as if they were on any other gaming PC, only one that's smaller and handheld. There's also the option of playing via streaming services, such as GeForce Now. We've had a great deal of success using the Steam Deck as a nifty little streaming device, so that's definitely a good way to go.

If they do it deliberate, then yes, ban them

They dont deserve ban its stupid