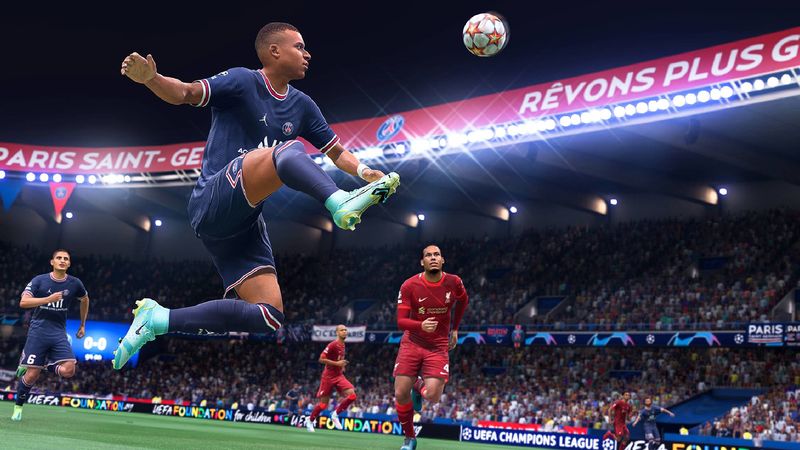 4.5
EA has decided to remove all Russian teams from its current FIFA and NHL games.

This means it plans to remove the Russian national team and all Russian clubs from FIFA 22, NHL 22, FIFA Mobile and FIFA online.

A statement posted on the official FIFA Twitter account confirmed that it “has initiated processes” to remove the teams, due to Russia’s ongoing invasion of Ukraine.

“EA Sports stands in solidarity with the Ukrainian people and like so many voices across the world of football, calls for peace and an end to the invasion of Ukraine,” the statement reads.

“In line with our partners at FIFA and UEFA, EA Sports has initiated processes to remove the Russian national team and all Russian clubs from EA Sports FIFA products including FIFA 22, FIFA Mobile and FIFA Online.

“We’re also actively evaluating related changes to other areas of our games.

“We will keep our communities up to date on any actions taken, and thank players for their patience as we work through these updates.”

Another statement was posted on the official NHL 22 account, saying it was also removing Russian teams, as well as Belarusian teams.

“Following the IIHF’s suspension of all Russian and Belarusian national and club teams from IIHF competitions, we will be removing these teams from NHL 22 within the coming weeks,” it reads.

“We stand with the people of Ukraine and join the voices around the world calling for peace.”

Remove them all from all sport games. They don't deserve any spots in games

Good take them out just dont blame the russion peple