Battlefield 2042 Reveals Release of Next Update 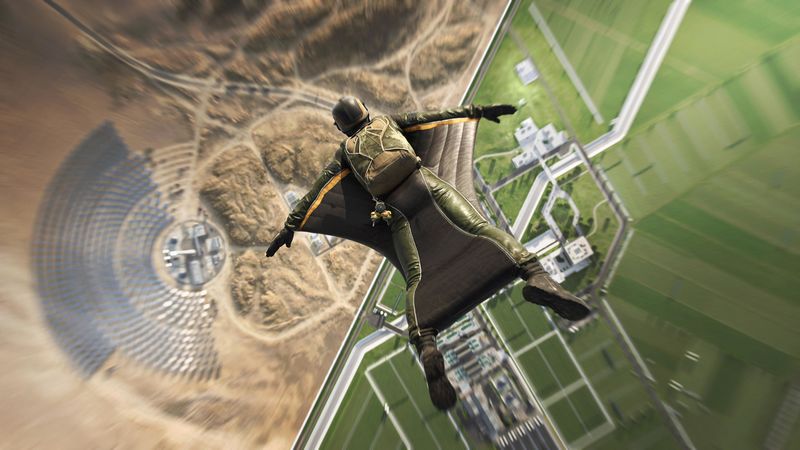 3.6
DICE and Electronic Arts have revealed when the next update for Battlefield 2042 will be going live. Since the arrival of the game last fall, many Battlefield 2042 players have patiently been waiting for new updates to come about so that the title will get even better. And while a number of players seem to have given up on Battlefield 2042 already, DICE is still committed to improving the game for the long haul.

Detailed on EA's website today, it was said that the next update for Battlefield 2042 will be going out at some point next week. This patch, which is version 3.3, was at first slated to drop this week, but EA says it delayed the release for certain reasons. "We had intended to release it later this week, but made the decision to hold it back so that we're best positioned to support in case of any issues that might have cropped up over the weekend," EA said in a new blog. "Our decision to release the update next week will mean a further suspension of Weekly Missions, and the system will remain inactive this week. Next week's update will provide new content that will allow us to reenable this feature."

Our next game update for #Battlefield 2042 will arrive next week

Weekly Missions will be suspended for a further week, and will resume next week following the release of Update 3.3


Speaking more to what this update for Battlefield 2042 will actually do, a general outline of the patch was also detailed. "Update 3.3 will introduce a refreshed Scoreboard, incorporating requests from across the Community to update our format to display Deaths alongside Kills, and a team split to help differentiate leaders per team," the post said. "We'll also have a small range of additional fixes live as part of the game update which will be detailed in our Update Notes next week."

"Battlefield 2042 Reveals Release of Next Update" :: Login/Create an Account :: 3 comments

Please just disable it for a year or two

Rareparrot No fixes to major problem = no ones buying


They should have honestly did the same thing call of duty did delay the game about two years. Highly disappointed in this game

No fixes to major problem = no ones buying